‘Law firms live by the sword of positive client feedback, but they also die from the sword of bad press’, writes employment solicitor Chris Hadrill 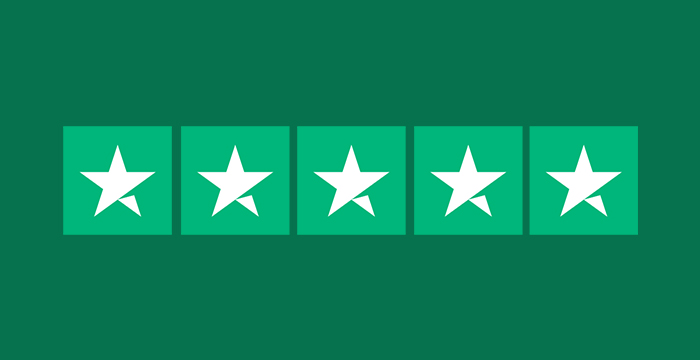 Last month an article in the Law Society Gazette caught my attention (yes, some of us still read it): disgruntled client ordered to pay £25,000 damages for libellous review.

The brief facts of the case are: client retains law firm on fixed fee; client and law firm fall out; client does not use internal complaints process but leaves law firm a one-star review on Trustpilot alleging that they were “another scam solicitor”; and law firm subsequently sues (former) client for defamation in the High Court.

The High Court held in Summerfield Browne Ltd v Waymouth [2021] EWHC 85 (QB) (on summary judgment) that Waymouth had defamed Summerfield Browne in leaving the review that he did, awarding the firm £25,000 in damages and ordering that Trustpilot remove the offending review from its website. In keeping with his failure to utilise Summerfield Browne’s complaints process Waymouth did not attend court to defend himself (although, to be fair to Waymouth, he did warn the court in correspondence that he would not be attending any hearing), and most lawyers would probably think that the judgment was not only pretty reasonable but also a fair summary of what it is like to deal with most litigants in person.

The court’s judgment in Summerfield Browne Ltd v Waymouth is neither complicated nor particularly controversial, and upon reading it you’d be forgiven if you assumed that this was just another case to be consigned to the dusty BAILII archives. However, quite the contrary occurred: the case quickly caught the attention of the national press, being reported in the Times, the Daily Mail, the Financial Times, and the BBC (among others). In addition to this, the general public started to leave unsolicited and rather unwarranted reviews for the firm on Trustpilot and Google Reviews — as of the time that this article was written the firm had a rating of two stars (out of five) on Trustpilot (based on 242 reviews left for the firm), with various one-star reviews stating that they were leaving poor feedback on the basis of the media’s reporting of the litigation rather than their experience of the law firm’s services.

Rather ironically, the attempt to remove one defamatory one-star review had resulted in hundreds of further (arguably defamatory) one-star reviews being left. Trustpilot had threatened to ignore a court order to remove the review, arguing that the order constitutes an infringement of free speech. The review which was the subject of legal action has since been removed, and the firm’s Trustpilot profile is temporarily closed for new reviews.

Since the publication of the judgment in Summerfield Browne Ltd v Waymouth, the Solicitors Regulation Authority (SRA) has helpfully provided guidance on why solicitors should seek public feedback from clients on their services, that firms should interact in a constructive way with negative feedback, and that firms should seek to address the concerns of disgruntled clients by interacting with said clients in order to reach mutually-agreeable resolutions to complaints. Some might say that the SRA’s guidance on how firms should seek and deal with reviews from clients is slightly patronising and a bit late, with the Summerfield genie already having escaped from the bottle, and others might argue that it is for individual firms to assess whether they require or desire public feedback on their services rather than have this mandated to them by the SRA.

This author has to admit that the public’s reaction to Summerfield Browne’s litigation against Waymouth has been rather chilling: a family-run law firm, wholly innocent of any wrongdoing, pursues litigation in the High Court in order to protect its reputation but ultimately ends up severely damaging its reputation in the court of public opinion — damage which, it is fair to say, will probably take a significant period of time to recover from (if, in fact, it is possible to recover fully). The reaction to this case suggests that in the digital age it is imperative that solicitors are not only good litigators and administrators but that they also improve their customer service and public relations offerings, no matter how incongruous this may be to the traditional law firm — law firms live by the sword of positive client feedback, but they also die from the sword of bad press.

Chris Hadrill is a partner and head of employment law at Redmans.