Elizabeth Aylott found to have been constructively unfairly dismissed 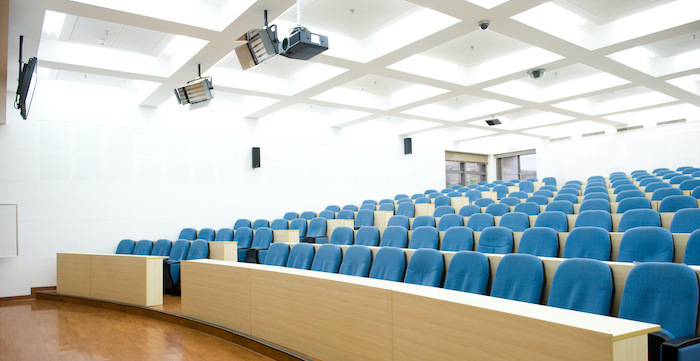 A former BPP University law lecturer has been awarded £168,000 by an employment tribunal for constructive unfair dismissal.

It was widely reported last summer that Elizabeth Aylott had succeeded in parts of her claim against her former law school employer, with an employment tribunal finding that bosses had failed to reduce her workload despite her mental health struggles.

The employment law specialist has now been awarded £168,000 following a four-day remedy hearing. This six-figure sum includes £71,200 for future financial losses, £32,000 for past financial losses and £20,000 for injury to feeling.

The tribunal upheld her claim for constructive unfair dismissal, pointing to a series of incidents that added up to a “fundamental breach of trust and confidence”. This included a “crass and insensitive” comment about Aylott, who the tribunal said was plainly “struggling and unwell”.

But BPP successfully defended other aspects of the case, including claims for direct and indirect disability discrimination, harassment, and failing to make reasonable adjustments.

The tribunal previously heard how “there was a ‘long hours’ culture amongst the management team” at BPP and by the summer of 2018, Aylott was clocking-up 55-60 hour weeks. On top of this, the experienced lecturer was coping with a range of conditions including an autistic spectrum disorder, anxiety, irritable bowel syndrome and depression.

After a lengthy period of sick leave, and still unable to cope, Aylott left in April 2019 after ten years with the law school.