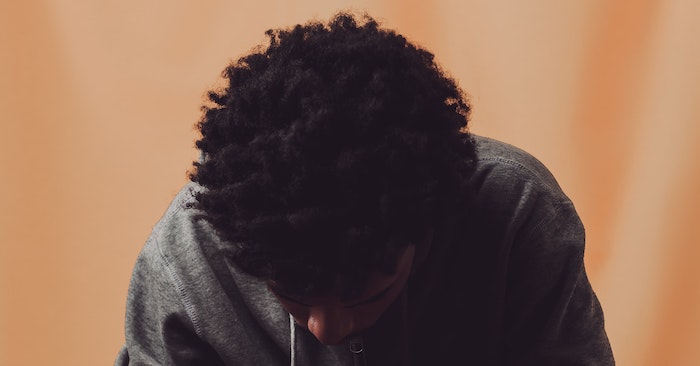 Linklaters is one of the first major law firms to adopt a ‘black hair code’ to protect the rights of staff who wear afro hairstyles in the workplace.

The code will be embedded into the magic circle firm’s dress code policy to explicitly protect black employees who come to work with natural hair and protective hairstyles.

Despite hair being a protected racial characteristic under the Equalities Act 2010, Linklaters said hair discrimination remains a source of racial injustice for black people in the UK.

David Martin, global diversity partner at Linklaters, said: “At Linklaters we are committed to being home to a culture and environment in which racial, ethnic, cultural and religious identities are celebrated and individuals feel comfortable to bring their whole selves to work. We pride ourselves on our values of respect, integrity and inclusion and stand against all forms of racism and discrimination.”

The hair code was developed by the Halo Collective, an organisation that works with schools, businesses and individuals to end hair discrimination. The Halo Code seeks to protect afro-textured hair worn in all styles including, but not limited to, afros, locs, twists, braids, cornrows, fades, hair straightened through the application of heat or chemicals, weaves, wigs, headscarves, and wraps.

A number of organisations have adopted the Halo Code, including Fladgate and Spire Barristers, as well as consumer goods company Unilever and retailers M&S and New Look.

A recent study found that one in five black women feel societal pressure to straighten their hair for work. The issue has been raised in Legal Cheek‘s career conundrums in the past when an anonymous training contract hunter questioned corporate law firms’ “unspoken hairstyle policy”.