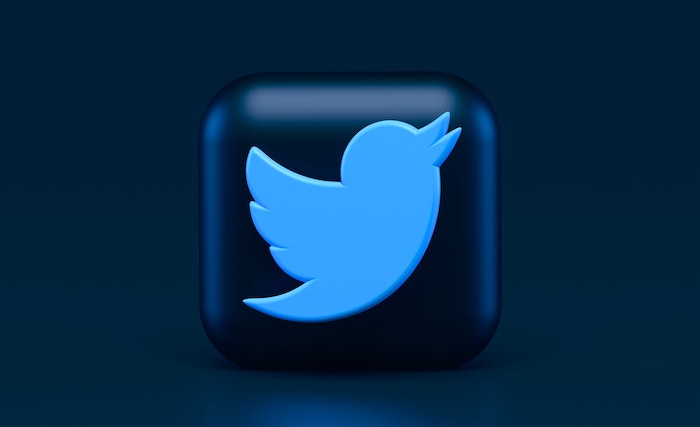 A senior barrister who tweeted that The Equality Act “undermines school discipline by empowering the stroppy teenager of colour” has been expelled from his chambers.

As of today, Jon Holbrook is no longer a member of Cornerstone Barristers, a position he held for 15 years, according to a statement issued by chambers over the weekend. Members of Cornerstone met yesterday to vote to expel Holbrook from chambers — although he says he resigned four days earlier.

The expulsion followed an investigation into a “particularly offensive tweet” (below) made last month from Holbrook’s personal Twitter account. The 13-word tweet was in response to a promotional video from the Equality and Human Rights Commission about a student who was sent home from school because her afro style hair breached its uniform policy. Holbrook had been asked twice by chambers to take down the tweet.

“Members were clear that statements made on social media by Mr Holbrook were irreconcilable with membership of Cornerstone Barristers,” the statement continued. “Cornerstone Barristers reiterates its repudiation of the contents of Mr Holbrook’s particularly offensive tweet on 17 January at 09:34hrs and all that it insinuated. Mr Holbrook’s views never reflected the views of these chambers. We unequivocally condemn discrimination in all its forms.”

Holbrook announced his expulsion from the public law set on social media yesterday, tweeting, “this has freed me to continue my campaign in support of free speech and against all things woke”. His Twitter bio now reads, “cancelled for challenging the woke”.

Breaking: I have been expelled from Chambers. This has freed me to continue my campaign in support of free speech and against all things woke. More news shortly.

Holbrook went on to write an article for political magazine, The Critic, explaining why he was “cancelled by [his] barristers’ chambers over a tweet”.

The public law specialist criticised the “Twitterati of bien pensants” that called him out on the tweet’s content. “Several implied I had no place at the bar; one wondered why I ‘feel safe … tweeting something like this’. The Shadow Justice Secretary, David Lammy MP posted: ‘you shame the bar’,” he wrote.

“Has society become so intolerant towards those who challenge the woke agenda that it is no longer possible to counter this political discourse while practising as a barrister (or any sort of professional)?” he questioned, adding that over the years, “the woke” have reported several of his tweets to the Bar Standards Board.

Yet, “the woke mob on Twitter have not succeeded with their attempted cancellation”, he continued. “Four days before my expulsion I resigned, having concluded that I no longer wanted to practise as a full-time barrister.”

Holbrook, who maintained he has two Twitter accounts: one professional and one political, went on:

“The attempted cancellation prompted the manner and timing of my resignation, but it was not the underlying cause. The only reason that chambers proceeded to expel me, despite my resignation, was because the salivating attack dogs wanted some red meat to chew. Chambers was compliant enough to jump to their barking but it made no difference to me — save to enhance my reputation as a free speech advocate.”