Recognised for paving the way towards gender-equal workplaces 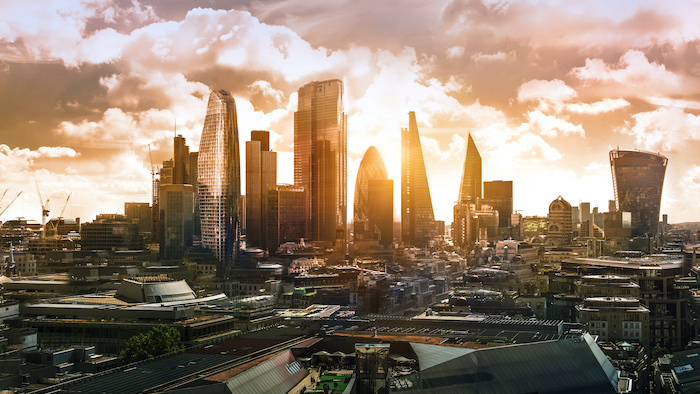 The legal profession has taken a total of nine spots in this year’s ‘Top 50 Employers for Women’ list.

Compiled by charity Business in the Community (BITC) and featured in The Times print edition on Thursday, the list is not ranked, and includes employers from the worlds of banking, consultancy, insurance, and law.

Our Firms Most List shows they all have partnerships made up of over 20% women.

This is the second year running six of the firms have featured in the top 50 list. Addleshaw Goddard, Burges Salmon and Norton Rose Fulbright were out in place of Hogan Lovells, Irwin Mitchell and Simmons & Simmons in last year’s list, which also featured nine City firms.

Linklaters is one of two magic circle firms to make this year’s list. Links announced last month it is targeting a firm-wide gender diversity target of 40% for its annual partner promotions round, having failed to meet its previous aim of 30% between 2015 and 2020. Three female partners are also said to be vying for the role of senior partner at the firm.

To be considered for inclusion in the list, which is now in its eleventh year, organisations must first submit an application. They’re then assessed on a range of areas, including their approach to recruitment, family friendly policies, and how they kept gender equality a priority in the context of the coronavirus pandemic.

“As I looked through this year’s entries, it’s been wonderful to see companies showing brave leadership to ensure they are good places for women to work — especially given all the turmoil of the past year. Despite the challenges, a record number of companies applied for a place in the Top 50. Huge congratulations to all who made it on to the list.”