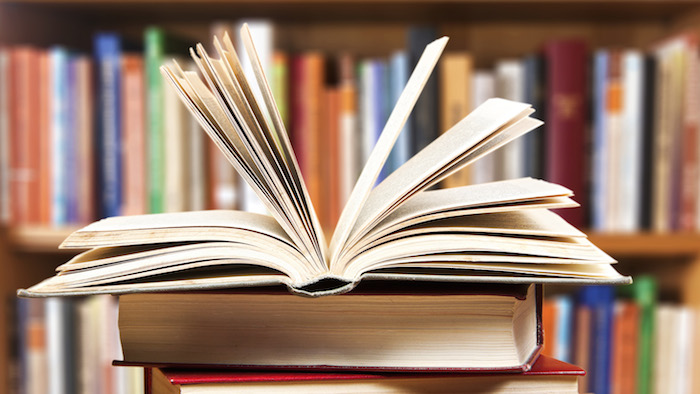 The University of Exeter Law School is to “move away” from a “white, Eurocentric curriculum”, it has been reported. The decision is said to be part of wider plans affecting the Russell Group institution’s humanities department.

Exeter University’s department of Social Sciences and International Studies, which oversees a number of disciplines including law, politics, sociology, philosophy, and anthropology, has reportedly told academics they should “integrate” these changes when updating existing modules or when creating new ones.

As part of the accreditation process for courses due to begin this September, lecturers must consider how they are “broadening epistemological and ontological horizons by moving away from a white, Eurocentric curriculum”.

The move has not been without challenges, with one academic accusing the university of “Soviet-style censorship”, The Telegraph reports. The lecturer told the newspaper they believe the move undermines academic freedom “in the most profound sense”, and that the movement to “decolonise” the curriculum is being “adopted as the new orthodoxy” in universities.

Further, it is feared that if academics fail to make the move, their courses will not receive accreditation.

An Exeter University spokesperson said: “Guidance from the Quality Assurance Agency asks us to consider the needs of all students — including those studying at different locations, from different cultural/educational backgrounds, with additional learning needs, or with protected characteristics — when we design modules.”

“We are an international organisation with staff and students from around the world, and from a wide range of backgrounds, and it is right this is recognised in our teaching, curriculum content and assessment.”

Last Tuesday, a new bill poised to “strengthen freedom of speech and academic freedom” at universities was among the proposed changes to laws announced in the Queen’s Speech. Under the proposed legislation, universities could face fines if they fail to protect free speech on campus, and academics, students or visiting speakers will be able to seek compensation through the courts if they suffer loss from a breach of free speech rules.