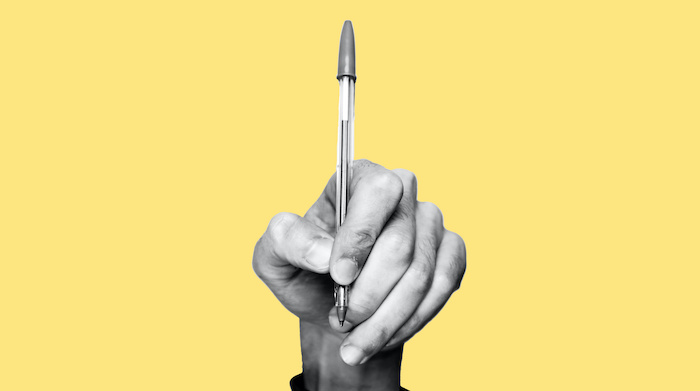 The government’s proposed Free Speech Bill could lead to many more claims against universities by disgruntled law students, academics, and external individuals and organisations, experts have warned.

New rules put before parliament last week aim to tackle head on the “unlawful silencing”, as Gavin Williamson, education secretary, put it, of academics, students and visiting speakers as a result of a combination of ‘no platforming’ by students, disciplinary action being taken against staff who have controversial opinions, and widespread self-censorship being done by staff and students alike.

It also introduces a new statutory tort that allows people to bring civil claims if the duty to uphold free speech is breached, such as if a controversial visiting speaker is cancelled, and to get compensation.

But, says, Smita Jamdar, head of education law and partner at national firm, Shakespeare Martineau, the bill could create more problems than it solves. She told Legal Cheek:

“Universities already have a duty to uphold free speech, and in practice do everything they can to make events happen and to facilitate free speech. It’s only in a few very small number of cases, where there is very strong disagreement on all sides, that there is a problem and speakers get cancelled. We really shouldn’t overstate the prevalence of successful ‘no platforming’.”

But that is not the only problem area. Professor Steven Peers, an expert in human rights and EU law at the University of Essex, says it could lead to students challenging their marks on the grounds of free speech. He tells us:

“Say a student writes an essay, half of which is in support of a right-wing figurehead. The arguments are not substantiated with any facts. For that reason (and that reason alone) they don’t get a great mark for that section. With this bill, I can envisage a scenario where such a student feels aggrieved by their marks because they feel that they have been penalised because of their unpopular opinions, and decides to litigate over them. The bill politicises and judicialises the university experience and student life.”

Further, not only does the bill impose a duty to uphold and promote free speech but it also includes the obligation to ensure that this happens “without … adverse consequences” for the individual or organisation, such as protecting them from a student protest.

Jamdar explains: “An individual or organisation could argue that even though they have been allowed to speak at an event, they will be made to feel uncomfortable or threatened whilst on campus by students protesting outside the event, and so the duty to protect them under the new Bill has been breached and they could sue for compensation. Universities will have to weigh up these possible claims versus the students’ competing right to legitimate protest.”

Jamdar also observes that there could be the appetite for disgruntled individuals to be supported in bringing legal action against universities by third party organisations, such as the Free Speech Union or through crowdfunding. Even when such claims have no foundation, “there is the cost of having to deal with all that.”

Putting forward the bill, the government’s position is that there is “a growing body of evidence citing a ‘chilling effect’ on staff and students, domestic and international, who may feel unable to express their cultural, religious or political views without fear of repercussion — suggesting that the space for free speech at universities, often contested and febrile, may be becoming constrained.”

It also cites “a creeping culture of censorship” where: “it is seen as acceptable, even virtuous, for an academic to sign an open letter that calls for another to be dismissed or defunded.” The government argues that this fear of repercussion is justified in the light of evidence of individuals actually losing their jobs.

It also cites high-profile cases where speakers have been no-platformed and cancelled such as Amber Rudd whose visit to Oxford University was cancelled (it is presumed in the light of her former role as home secretary and its connection with the Windrush scandal).

The bill creates a free speech champion in the guise of a new director for freedom of speech and academic freedom within the Office for Students, the higher education regulator that only came into being in 2018. The bill’s second reading will be scheduled in due course.