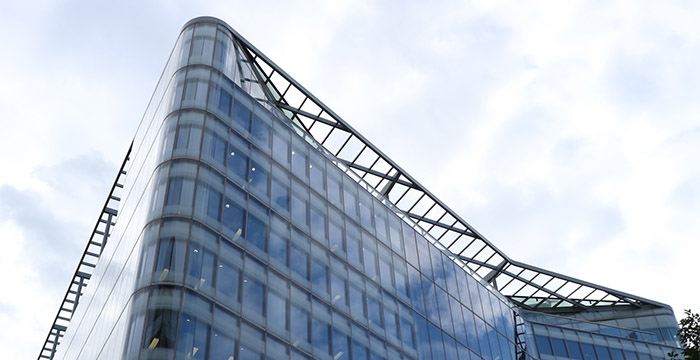 Norton Rose Fulbright (NRF) is offering an apprenticeship programme that leads to qualification as a solicitor.

The international firm is looking for three apprentices to join the programme which commences in September 2021 from the London office.

The new course will see school leavers earn whilst working and studying towards a law degree and the Solicitors Qualifying Exam (SQE) over a period of six years. NRF has partnered with BPP Law School for the provision of training, and will fund course fees using the apprenticeship levy.

The apprenticeship will comprise four days of on the job work experience with one day allocated to study each week. It runs parallel to NRF’s existing training contract scheme, which is aimed at graduates.

The three apprentices will start on a salary of £24,000, which the firm has said will increase year on year commensurate with a graduate trainee solicitor salary by the fifth year. NRF trainees earn £48,000 in their first year, rising to £52,000 in their second year, according to our Firms Most List.

To be considered, students must be in their final year of school, and be on track to achieve AAB at A-Level this year. However, NRF has said it is also interested to hear from applicants about their strengths and motivations, as well as their extra-curricular achievements.

The Newcastle hub, which opened in 2016, helps deliver “legal process efficiencies” and trial “legal technology”, according to the firm, through a team of lawyers, paralegals and support staff.

Commenting on the launch of the two new schemes, Peter Scott, managing partner for Europe, Middle East and Asia, said: “We believe that everyone should have the opportunity to reach their full potential and these apprenticeship programmes provide an exciting opportunity for students who want to have a career in law but may not have previously considered this.”

“Our apprenticeship programme offers students an alternative route to the law, with a particular focus on training and digital innovation. We are excited to launch this important programme and look forward to welcoming our apprentices in September.”

A number of law firms have embraced the six-year training contract alternative in recent years. Legal Cheek reported earlier this month that DLA Piper had launched a solicitor apprenticeship scheme for school leavers in the Manchester office. Other firms with similar offerings include Addleshaw Goddard, Charles Russell Speechlys and Eversheds Sutherland.

The SQE, a two-part national assessment to be set and examined centrally, comes into force on 1 September 2021.