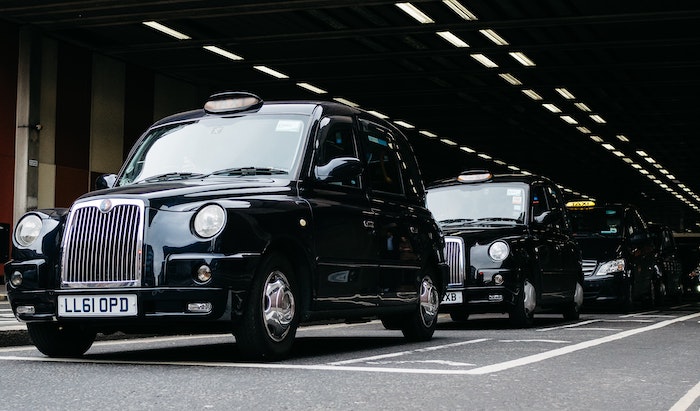 The Supreme Court has been criticised for chauffeuring its justices around London using a pricey private car service.

A far cry from the traditional black cab or UberX service, the unnamed private hire company apparently implements a rather hefty minimum fee policy of £48 — regardless of the length of the trip taken.

This has led to some rather eye-catching expenses, with The Spectator reporting that Lord Lloyd-Jones was once hit with a sizeable bill of £103.80 on a short round trip to Buckingham Palace in the summer of 2018.

According to a freedom of information (FOI) request made by the magazine, the top judge expensed £55.80 for the 0.7 mile journey from the Westminster court to the palace garden party and then £48 for the return. This, the magazine points out, is the equivalent of £103.80 for 1.4 miles.

A spokesperson for the Supreme Court told the magazine that it “books car services for justices on official business of the court”.

By way of comparison, Legal Cheek estimates the same round trip will set you back around £13 in an UberX and roughly £23 using its premium UberExec service.

It’s not the only example thrown up by the FOI request. Current president Supreme Court chief Lord Reed, and the now retired Lord Sumption, Lord Neuberger and Lady Hale all wracked up rather expensive taxi rides — although it’s hardly the justices fault that the Supreme Court elected to go with a particularly pricey private hire service.

Of course, the Supreme Court’s private car largesse pales in comparison when compared with the government’s recent relaxed attitudes towards splashing taxpayer’s cash. Indeed, some may see stirring up ire at judges expensive trips as useful cover for the PPE procurement scandal.

Sign up to the Legal Cheek Newsletter
Judges Supreme Court