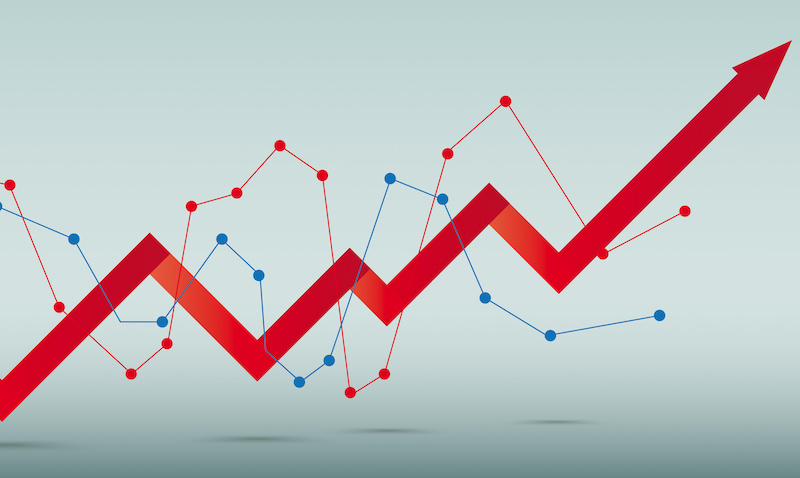 It’s the half-way point for the Legal Cheek listed law firm fund, a basket of legal shares that I invested in back in January with monthly progress reports until the end of the year. And so far so good.

So it seems that, so far, some of the early doubters, who strongly questioned the wisdom of investing in law firms after the value of the fund initially dipped as low as £532.90 in its first few weeks, have been proven wrong.

Who have been the biggest risers?

Well, one is way ahead of the others: Rosenblatt Group Holdings. The law firm founded by solicitor Ian Rosenblatt and now run by Nicky Foulston, previously a successful motorsports boss, is now worth 139% more than when I invested in it in January. Market watchers expect further rises for the firm, whose turnover is forecast to hit £46 million this year following its recent acquisition of Memery Crystal.

The next biggest riser is Gateley, whose share price is up 37% since early January, followed by The Ince Group, up 26%. Then there is Keystone Law, up 22% and DWF, up 20%. Only Knights Group Holdings has fallen, by 2%.

So what happens next? With the corporate legal market already busy, and a strengthening recovery expected during the second half of the year, there’s no sign that listed law firms’ bull run is set to end yet. Indeed, with US newlaw giant LegalZoom going public earlier this week — and immediately enjoying a 35% increase in value — and other big firms like Mishcon de Reya and Irwin Mitchell reported to be considering their own IPOs, listed law firms seem to have momentum.

Also expect investors to be watching the traditional legal sector closely as financial results season for unlisted partnership law firms gets underway this month. Murmurs suggest we could be in for some strong figures, particularly in respect of profit per equity partner, which may surge at many firms amid a plunge in business costs resulting from international travel restrictions and working from home. Rosy results could buoy market sentiment enough to further lift listed law firm share prices.

This series is in no way intended to amount to financial and/or investment advice.