Bosses didn’t know rookie was pregnant when they decided not to keep her on, tribunal finds 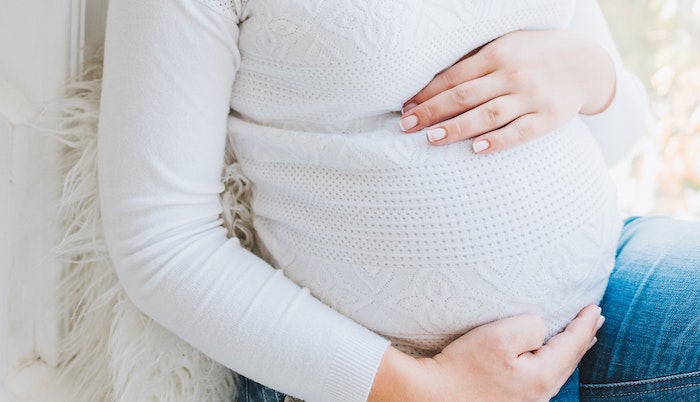 A trainee solicitor told she wasn’t being kept on less than a month after revealing to bosses that she was pregnant has been ordered to stump up £3,000 in costs after losing at the employment tribunal.

The tribunal found that Lawtons Solicitors hadn’t known that the trainee was pregnant when they took the decision to let her go and were within their rights to follow through on that decision once they found out.

The now 42-year-old claimant was found liable for costs for ploughing on with the case even after learning of the weight of witness evidence against her.

She joined Lawtons, a small criminal defence firm, as a paralegal in 2012. After working there for several years, interrupted by a spell of maternity leave, she secured a training contract in July 2016. The rookie lawyer became pregnant again in April 2017 and told her bosses in October.

Less than a month later, Lawtons told her that she wasn’t been kept on after her training contract. She sued, arguing that she was being discriminated against because of her pregnancy. The firm insisted that they had already made the decision months before, without knowing she was expecting.

The case was originally scheduled for a hearing in May 2019 but was postponed “due to resource issues in the tribunal”, and then again because of the pandemic.

When it eventually came before Watford Employment Tribunal last month, the tribunal backed the bosses, finding that they had told various other employees about their decision at the time. The panel concluded:

“The decision to terminate the claimant’s employment was made at a time when the claimant was either not pregnant, or within the first few days of pregnancy. It follows that her pregnancy could not have been within the knowledge of either decision maker, and therefore pregnancy played no part whatsoever in the decision to dismiss her.”

She argued that the solicitors in charge of the firm must have known she was pregnant before she officially told them, but the panel found there was “no evidence” that was the case.

So her case failed — leaving the question of costs. Lawtons pressed for her to stump up £20,000, later reducing the demand to £5,000. It arguing that her case had no reasonable prospect of success, being “based on inference from chronology”. Her lawyer retorted that the firm was “toying with a defeated opponent”.

The panel again sided with the firm. She should, it said, have realised that her case was hopeless when confronted with multiple witness statements from her former colleagues saying that the decision to let her go had long pre-dated knowledge of her pregnancy. As against that, the young lawyer had only the suspicious timing, rather than any positive evidence in her favour.

The tribunal therefore ordered her to pay £3,000.

Sign up to the Legal Cheek Newsletter
Employment Tribunal Solicitors