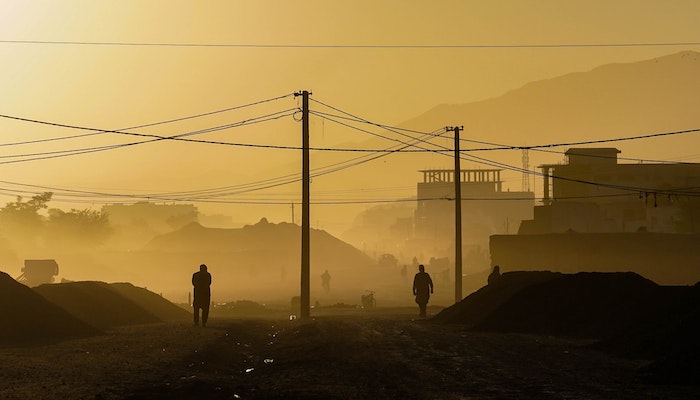 A group of professional legal bodies have urged the UK government to help lawyers trapped in Afghanistan.

In a joint statement, the Law Society, Bar Council and Bar Human Rights Committee call on the government to offer asylum to female judges and other legal professionals in Afghanistan.

They are “gravely concerned” about the situation in Afghanistan and the fate of all those working in the country’s justice system who now face “a perilous future” under Taliban rule.

“We are extremely worried about the situation of at least 250 women judges in the country who we consider to be at particular risk,” the group said. “We urge the UK government not to abandon these courageous defenders of the rule of law and — in liaison with its international allies — to offer evacuation and safety and asylum in the UK to those women judges, their families, and other members of the legal profession who are in serious danger.”

The International Association of Women Judges yesterday raised concerns about their colleagues in Afghanistan, “given the special role they have played and are still playing, in upholding the rule of law and human rights for all, and the particular dangers they face as a result”. The group fear for their safety due to the nature of their work and the past rulings they have made in criminal, anti-corruption and family courts.

The Taliban have seized power in Afghanistan, taking control over the capital on Sunday. The government has collapsed, with President Ashraf Ghani fleeing the country over the weekend.

Yesterday scenes of chaos unfolded in the nation’s main international airport as thousands of Afghans made desperate attempts to escape the Taliban. At least seven people are believed to have died at Kabul airport in the scramble.

The UK parliament is being recalled tomorrow for a special session to debate the situation in Afghanistan.