They’ll also continue to be open-book 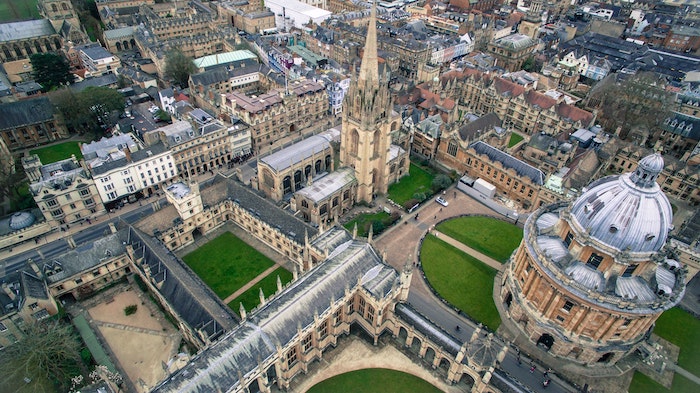 The University of Oxford has reportedly confirmed that law exam finals for the next academic year will take place online and will be open-book.

In an email circulated among students on Friday, and seen by The Oxford Student newspaper, the uni’s law faculty said that whilst it could not yet confirm details, law students will sit their final exams in 2022 virtually, and that these will be open-book, meaning they will be allowed to access approved materials, such as textbooks, during the exams. This is with the exception of the small number of exams using extended essays as the form of assessment.

Unlike the majority of UK law schools, Oxford lumps most law exams at the end of the degree. So you sit your finals in your third or fourth year, depending on whether you go on a year abroad.

And whether law students still have to gown up in sub-fusc for these virtual assessments, as is tradition at Oxford, is unclear.

There appears to be some discrepancy between departments; the university’s politics department, for example, has confirmed to students that they will sit finals in exam halls and that these will be closed book, according to the report.

This hasn’t gone down well with some students, with one telling the newspaper:

“The University should be standardising exams across, if not all, then at least similar subjects. Why should law students have open-book finals, with access to all their notes, while politics students have to learn those things by rote?”

Oxford University said in a statement that the departments are planning to use a variety of different assessment types over the next year, from “coursework submissions and online open-book exams to in-person examinations”, and that there will be plans in place if government restrictions are re-introduced.

In the midst of the coronavirus pandemic and lockdowns which followed, universities moved to remote teaching and assessment. A spokesperson for Oxford Uni said its e-assessment platform has been used by approximately 12,000 students sitting more than 40,000 individual exams across the uni.

It has not been without hiccups: some final year law students at the elite university reportedly received the wrong criminal paper last year.

Have you been told your law exams will be held virtually for the next academic year? Let us know at tips@legalcheek.com