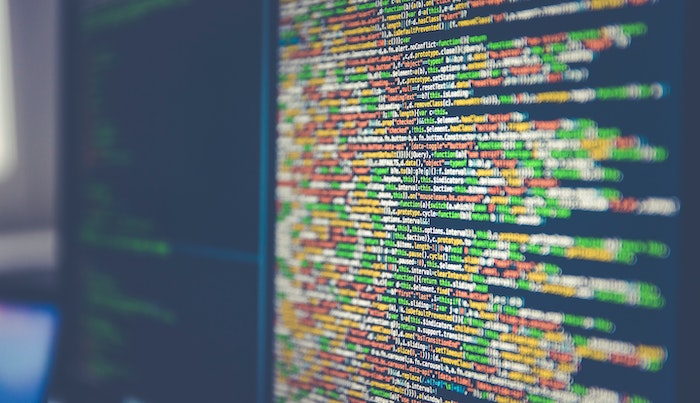 Prestigious barristers’ chambers 4 New Square has secured a judgment in default against “persons unknown” after apparently falling victim to a cyber-attack.

Mr Justice Nicklin ordered the mystery hackers to hand over any information they may have obtained by 27 September or face possible contempt of court proceedings.

A previous injunction, granted by Mrs Justice Steyn in June, had said that the hackers were “blackmailing” the chambers.

The High Court has now issued a final injunction and entered judgment in default against “person or persons unknown responsible for engaging in a cyber-attack on the Applicants on or about 12 June 2021 and/or who has threatened to disclose the information thereby obtained”.

4 New Square evidently has no idea who the culprits are, having only an email address (presumably the source of the blackmail threats) to go on. The chambers has been approached for comment.

Nicklin said that the order could be served by email, with the names of individual lawyers redacted from the paperwork — perhaps for fear that they could be targeted in turn. Law firm RPC represented 4 New Square when it secured the June order, but Pinsent Masons are acting now.

The terms of the final injunction tell the hackers not to “use, publish or communicate or disclose” any information they may have obtained from 4 New Square. In addition, “The Defendant must by 4pm on 27 September 2021 deliver up to the Claimants’ solicitors and/or delete the Information in his possession, custody or control”, backed up with a statement of truth.

“The Defendant has not engaged with the proceedings and have not filed an Acknowledgement of Service or Defence. Little has changed since the hearing before Steyn J on 28 June 2021. Having considered the most recent witness statement, I am satisfied that the Claimants are entitled to default judgment.”