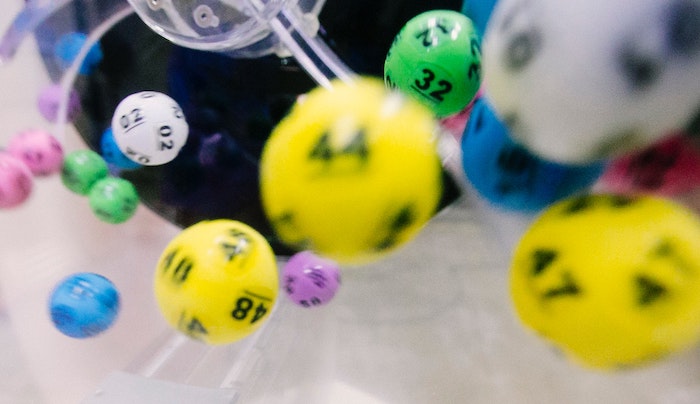 The Solicitors Regulation Authority (SRA) has issued an alert after fraudsters used the name of a City law firm as part of a telephone scam where members of the public are informed they’ve won the lottery.

The dodgy caller claims their unsuspecting target has “won an American or Canadian lottery” and has just 15 days to collect the cash, according to the regulator’s notice.

Members of the public report the caller falsely claims to work for Simmons and in at least one instance, identifies themselves as “Matthew Perry”.

Simmons confirmed that it does not have any connection with the telephone calls.

A firm spokesperson told Legal Cheek: “Simmons & Simmons is aware of these lottery related scam calls to the public using the Simmons & Simmons name. We have notified the SRA and we continue to keep them informed.”

“Our website has also been updated to include this particular scam alert. Where we have been contacted directly by members of the public, we have been responding to them to confirm that the call is not genuine and that Simmons & Simmons has no involvement in these matters.”

The SRA said it authorises and regulates several genuine solicitors called Matthew Perry, none of whom have any connection to the calls.

Unfortunately this isn’t the first time fraudsters have used the name of City law firms to add a veneer of legitimacy to their scamming.

Earlier this year Legal Cheek reported that fraudsters were pretending to be Linklaters in text messages concerning a “foreign business transaction”, while more recently wrongens were said to be using a fake Reed Smith “ID card” to demand Bitcoin from users on a dating website.