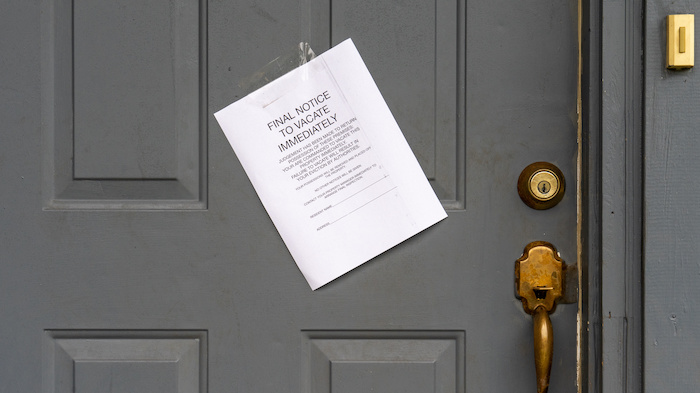 Trowers & Hamlins has told Legal Cheek it is taking “appropriate steps” after one of its trainees was allegedly “assaulted” whilst serving notices on squatters in East London — alone and after-dark.

A solicitor based in the firm’s Birmingham office is said to have contacted the firm’s trainees last Wednesday to ask whether anyone in London would be “willing to hop in a taxi” and “post a copy of the documents through the letterbox or see if you can get anyone to answer the door to hand the copies of the bundles to”, the website RollOnFriday reports.

The trainees were also reportedly told they would have to tape copies of the notices to the front doors of the four occupied properties in Hackney.

They were asked for their availability “asap” by the supervising solicitor, “otherwise we need to contact a process server”.

According to the report, the first seat trainee that stepped forward for the task was “assaulted, harassed and followed” when attempting to carry it out on Wednesday evening.

“The safety and wellbeing of all of our employees is absolutely paramount and we are taking appropriate steps to ensure this does not happen again.”