Not so, says Boris — much to the annoyance of lawyers 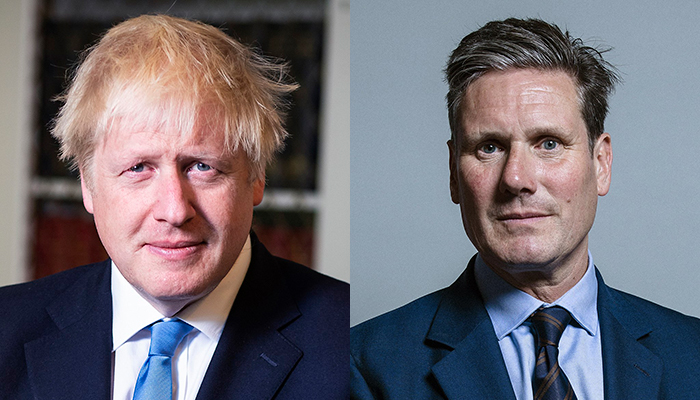 The Labour leader urged the embattled PM to resign on the spot for allegedly misleading MPs over Downing Street parties, telling him the “public have made up their minds” and “he’s not fit for the job”.

And it was the subject of jobs that produced what was arguably Johnson’s most eye-catching retort.

At one point the PM told the House:

“The problem with Labour today… He is a lawyer, not a leader!”.

The response was was met with a chorus of cheers from his Conservative colleagues — some of whom it should be noted are lawyers themselves.

Prime Minister Boris Johnson says Sir Keir Starmer is "a lawyer, not a leader", as the Labour leader said the government has shown "nothing but contempt" to the country. #PMQs https://t.co/AY0HGxVv2R

The rather catchy line was a reference to Starmer’s career as a barrister at famed human rights set Doughty Street Chambers. The Labour leader, who graduated with a first class law degree from Leeds University and obtained a Bachelor of Civil Laws (BCL) from Oxford University, also lead the Crown Prosecution Service and held the role of director of public prosecutions between 2008 and 2013.

Meanwhile, employment barrister Dan Barnett tweeted: “He’s a lawyer, not a leader… Are they mutually exclusive?”.

Elsewhere, Joanna Cherry QC, SNP MP for Edinburgh South West, noted that if she were in Johnson’s shoes, she “wouldn’t be slagging off lawyers…”

At #PMQs @BorisJohnson claims that the problem with @Keir_Starmer is that “he’s a lawyer not a leader”. If I was in Boris Johnson’s shoes I wouldn’t be slagging off lawyers……