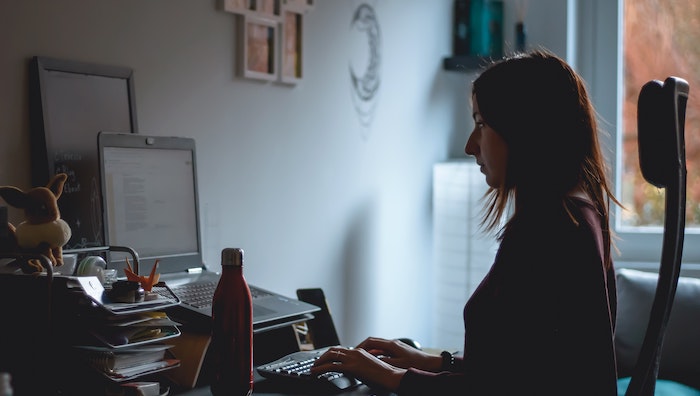 One of the country’s most senior judges has raised concerns over the impact of remote hearings on junior barristers’ development.

Chancellor of the High Court Sir Julian Flaux warned many young lawyers are finding themselves “limited to being a tile without picture or sound on a Teams screen” during virtual hearings, with the advocacy often left to senior barristers or QCs. This, according to Sir Julian, is leaving juniors who are still learning the legal ropes with little opportunity to practise this vital skill.

Addressing the Chancery Bar Association earlier this month, Sir Julian went on to note that whilst remote court hearings were not unheard of pre-pandemic, the rapid and widespread shift to the majority of hearings being conducted remotely was.

Although hearings can be conducted “more quickly and cost effectively by doing them remotely”, Sir Julian accepted, the lack of advocacy opportunities for junior lawyers is detrimental because “it is only by doing your own advocacy and making your own mistakes that you learn the trade”.

He added: “Without wanting to take the bread out of silks’ mouths, we have been trying, at least informally, to encourage parties to instruct junior counsel and solicitor advocates to do the advocacy at procedural hearings or at least some of it.”

This isn’t the first time concerns have been raised over the pandemic’s impact on junior barristers’ development.

Last year the Bar Council published researched that showed a lack of networking opportunities in the wake of the shift to remote working was the top concern among baby barristers. As one Legal Cheek reader noted at the time, pressing the flesh is “invaluable” when “trying to break into a new profession”. Other concerns included a lack of contact with pupil supervisors and interruption to court work.