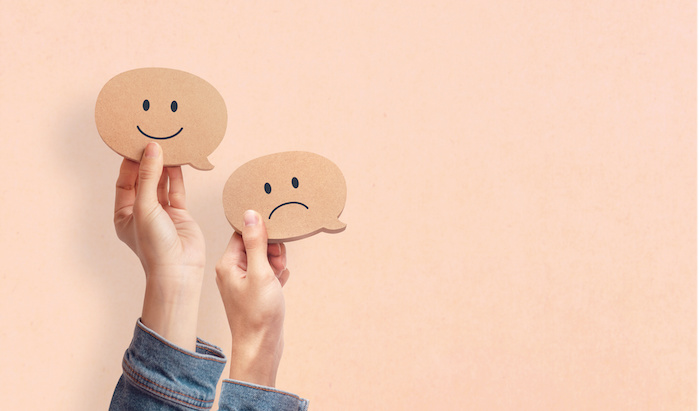 Remote working has divided opinions among trainee solicitors. Whilst some have found unprecedented flexibility, fitting in workouts and lunch breaks where they couldn’t before, or relocating out of cramped City flats, others have struggled to prise apart their professional and personal lives, and long for a return to the office.

These were some of the sentiments that played out in the comments section of a career conundrum we published last week about the impact of the pandemic and lockdowns which followed on the training contract experience. Whilst some rookies have so far enjoyed their experience, others haven’t been so enthusiastic, and took to the thread to leave their mixed reviews.

“Personally, I go through cycles of loving and hating WFH,” one anonymous trainee and soon-to-be newly qualified (NQ) solicitor told us, summing up the overall mood in the thread. “There are days when I just don’t want to get out of bed and knock out pleadings with Spotify on, or dictate letters from the sofa. Other times I feel adrift, lonely and hopeless when I am struggling with something and feel I have no one to ask.”

Other trainees didn’t hold back from sharing dire accounts of their remote training experience. One first year trainee, who started their training with a magic circle law firm in September, found it “extremely useful” they had previously worked in-person for the firm, but “sharing a flat and working from the confines of your bedroom” has been “entirely grim”.

“I typically spend approximately 22 or so hours in my room to work or sleep and there’s not much time in between to get out even most days,” the trainee told us.

“It’s been pretty bleak”, for another trainee at a top 20 law firm, which is “made all the more worse by one of the partners who insists on taking his video calls with the backdrop of his sprawling garden with manicured lawns”. By contrast, the trainee said they live with four people in a flat-share which “is the square footage of [the partner’s] summer house”.

It’s not just living arrangements which bother some trainees. On reflection of their training contract, one NQ solicitor told us that their mentorship had taken a hit — “no more popping your head in the door to a partner and asking a question” — and client-facing skills such as “small talk” and “knowing how to add filler or avoid a question tactically” are “suffering big time”.

So it seems is ‘learning by osmosis’, the idea that junior employees pick up information from their seniors when immersed in this instance, the office. “I’m definitely conscious of the learning by osmosis that I’m missing out on,” commented one concerned trainee below the bottom-line. “I’m quite worried that I’m not learning or developing as quickly as I would in the office. Also, I do feel as though there’s an element of trainees getting less interesting or challenging work due to lawyers WFH falling into the trap of ‘sod it, it’ll be easier and quicker to get it done myself’ rather than involving a trainee.”

Yet, other commenters were of the view that your experience is what you make of it. “I’ve learnt loads”, said one first year trainee, whilst also acknowledging they probably could’ve learnt more or enjoyed their TC more had they been in the office, “especially when it comes to sitting in technical departments and those with mega perks (gone are the days of champagne on completions…)”.

“In my opinion a lot of the bromides about office osmosis etc. are just older colleagues being unconsciously fusty,” wrote one first year trainee, while another dismissed it as “bunk”, adding that “everyone is at the end of the phone or email if I need help”.

Other reasons put forward by the pro-remote work camp include being able to work “without anyone peering over my shoulder” and “without the din of an open plan office”.

One second year trainee at a US law firm in London said:

“I’ve absolutely loved WFH. No annoying colleagues to deal with, no inane workplace gossip, no wasting two hours a day sitting on trains, no having to constantly pretend to look busy even when there’s nothing on…”

Further up the grease pole, associates appear to be having a good time but do lend their sympathy to trainees. “The standard of trainees in the intake that has never been to the office is noticeably poorer than usual and many do not seem to ‘get it’,” said an anonymous associate of two years post-qualification experience. “I feel very sorry for them as it would be almost impossible to develop at the usual rate while working from home — the experience is just not comparable.”

But we are beginning to emerge from lockdown and law firms are preparing to fully reopen their offices from next month. It’s likely then that the next batch of trainees will get to do their training both from the office and from home, or “the best of both worlds”, as one commenter neatly put it.