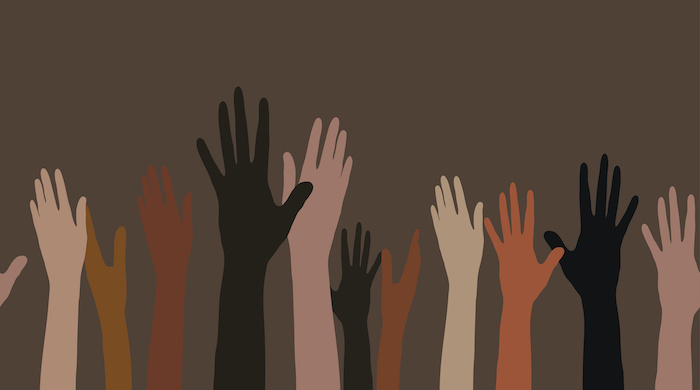 Six City firms have come together to support the establishment of The Black Equity Organisation (BEO), a Black British civil rights group which aims to “address issues of structural racism”.

In support of the BEO, Allen & Overy, Ashurst, Clifford Chance, Freshfields Bruckhaus Deringer, Herbert Smith Freehills and Slaughter and May provided seed funding, as well as pro bono legal advice focusing on operational and governance issues and registration of the new organisation with the Charity Commission.

The civil rights group was founded by some of the UK’s most influential Black leaders from the worlds of business, law, arts and social justice, including shadow foreign secretary and barrister David Lammy MP, in the wake of the global anti-racism protests sparked by the death of George Floyd.

Partnering with organisations in the private, public and non-profit sectors, the BEO aims to tackle six key mandates — economic empowerment and equality of opportunity; education; justice, immigration and rights; culture, awareness and respect; health, wellness and care; housing and community.

The education mandate, for example, sees the BEO seek “to close the education attainment gap that exists between Black and White children in the UK throughout school and university, with knock-on effects in the labour-force”.

“Our partner law firms were among the first organisations to join us in our journey. By devoting their time, expertise and passion they have played a vital role in the establishment the Black Equity Organisation (BEO). We look forward to deepening our partnerships with each of these law firms, and indeed others that wish to work with BEO, as together we work towards equity for Black Britons and broader society. We’d like to publicly thank these law firms for all that they have done.”

The introduction of this civil rights group comes amid a series of initiatives launched by firms with similar goals of closing the education attainment gap.