6 out of 9 rookies to stay put 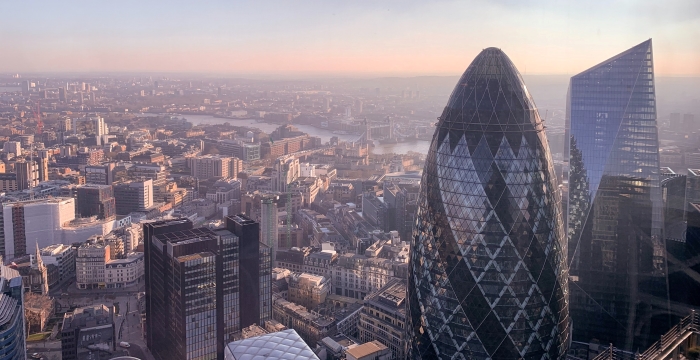 Mayer Brown is retaining six of its nine trainees due to qualify this autumn, including one of the City’s first solicitor apprentices.

The international outfit was among the first in the City to embrace the six-year apprentinceship programme, which sees school-leavers receive training within the firm alongside part-time funded study to enable them to qualify as a solicitor.

The apprentice, who joined Mayer Brown in 2016, qualifies this September alongside five other trainees. This equates to an autumn score of 67%.

The six soon-to-be rookies are on permanent deals, Mayer Brown confirmed, with one joining the corporate team, two joining the finance team and the remaining three qualifying into litigation.

“We are delighted to retain six of our nine trainees and solicitor apprentices upon qualification and that a further trainee has accepted a role with one of our clients with whom she completed a very successful trainee secondment. For everyone reaching this milestone, it is the culmination of two years of hard work (and, in the case of our solicitor apprentice, the end of a six year programme of work and study), during which they demonstrated particular resilience and commitment during the pandemic. We wish them all well for the next stage in their careers.”

This score falls slightly short of the international outfit’s spring rate of 83%, where it retained five of six qualifying trainees.

The Legal Cheek Firms Most List 2022 shows NQs at Mayer Brown start on a recently improved base salary of £105,000.

Pretty bad. Doesn’t surprise me – they demand US hours on GBR pay.

6 out of 9 is not bad at all. 3 probably just wanted better money or there were no spaces/room for juniors in the teams they wanted.

Percentages are misleading when it comes to smaller intakes.