41% wouldn’t even apply if a job had bad reviews, research shows 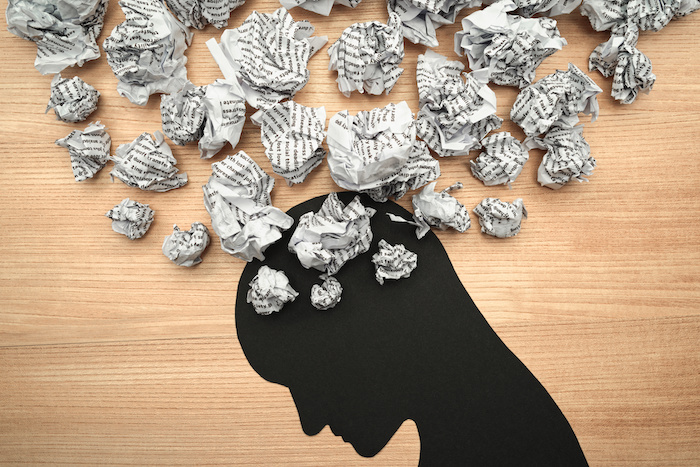 New research has revealed that nearly three-quarters (73%) of legal workers wouldn’t accept a job with a firm known to have a “toxic” work culture, compared to just over half (57%) of those in banking.

Two fifths (41%) of those in the legal industry said they wouldn’t apply for a job with a firm that had poor online reviews, let alone accept an offer, and nearly half of respondents (49%) said they’d leave a bad review online to warn prospective applicants about a firm’s poor work culture.

The research, carried out by software developer Culture Shift, found that 41% of the 100 or so legal professionals surveyed have witnessed bullying, harassment or discrimination at work, and more than half (55%) left a job owing to negative work culture.

“Toxic” work practices don’t just impact recruitment and a firm’s brand, the research shows they can also impact a firm’s bottom line. Two in three (62%) of consumers said they wouldn’t use a firm with a reputation for treating employees poorly.

“The true impact toxic workplace culture has on an organisation really shouldn’t be underestimated,” said Gemma McCall, chief executive of Culture Shift. “From influencing future applicants and investors, to affecting the lives of those experiencing and witnessing bullying, problematic behaviour in the workplace often has a lasting impact on both an organisation and its people.

“The only way organisations can reduce this risk is to commit to eradicating problematic behaviour in the workplace by putting culture at the top of their agenda,” continued McCall. “There will never be a one-size-fits-all approach for all organisations to adhere to, however there are steps which all leaders can put in place to ensure they’re protecting their culture.”

Last month during Mental Health Awareness Week the Junior Lawyers Division (JLD) together with lawyer wellbeing charity LawCare renewed calls for a change in culture across the legal profession.

“Report after report has demonstrated that the overall culture in law is damaging to many junior lawyers, leading to mental health problems such as burnout, depression, anxiety and (in the worst cases) self-harm and suicidal thoughts,” said Suzanna Eames, chair of the JLD.

Continuing, the Farrer & Co solicitor noted “over the course of the pandemic that the culture of a firm has a very large impact on employees’ mental health, and that positive leadership can have a real impact and can ensure that the legal profession is both fulfilling and sustainable”.

In January research by Culture Shift revealed that half of legal workers found their productivity levels hampered by toxic work culture and nearly two fifths (38%) felt less engaged as a result.

Sign up to the Legal Cheek Newsletter
Solicitors Work culture

Reviews can often be the product of someone thinking they deserve a better salary or less work – levels of which people rarely have the objectivity to accept might be fine. The clue is turnover. If people don’t stick around for long or there’s always someone leaving, if there’s a firm that is constantly looking for hires in the same area with no indication of growth of work, that gives you all the warning you need – run a mile!!!

Yes, that’s one of the best questions to ask of people who have left firms: why did they leave?

Bellow & Bawl LLP is looking to take on an experienced toxic partner in its busy corporate shafting team.

The ideal candidate will be responsible for intimidating a team of trainees and NQs, together with full admin support. The successful applicant will be expected to take credit, zealously monitor in/out times while knocking off at 1545 daily, refuse requests for leave (Inc. medical leave) and micromanage to a high degree. The role holder must also ensure that they return visibly drunk from at least one ‘networking’ lunch per week. They will also have their own varied caseload, but will not be expected to do more than sign off letters drafted by their managees. A volcanic temper and 120 decibel roar are essential – our modern open-plan offices are ideal for the requisite public dressings-down over matters as varied as a trainee wearing brown shoes to the office or putting email recipients in the wrong order. An ability to invent arbitrary rules on the spot and then change them at whim is a desirable.

There is scope to expand this role into workplace affairs provided that blatant favouritism is shown to the current paramour, together with blatant victimisation of any previous romantic partners.

PQE: 20+ preferred, though less experienced candidates will be considered if they have a demonstrable track record of repeated settlement agreements or diagnosed anger management issues.

Someone spill the beans on where these “toxic cultures” exist?? Asking as a newbie upcoming trainee

So having a reputation like this deters the snowflakes? Great to know!

GET BACK TO BILLING, MAGGOT!