Future trainees to receive £17k a year during LPC and GDL 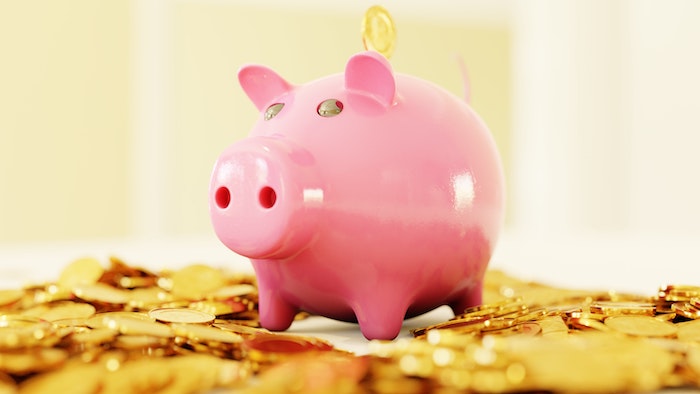 White & Case has confirmed to Legal Cheek that it has increased financial support for future trainees taking the Legal Practice Course (LPC) and Postgraduate Diploma in Law (PGDL).

The international firm provided £10,500 in maintenance to its future joiners sitting the LPC, and has now increased this by over 60% to £17,000. Similarly, non-law graduates required to take the PGDL received £7,500 in financial support — a figure which has jumped a whopping 126% to £17,000. The firm also covers the cost of both courses.

In an email seen by Legal Cheek, White & Case told its future rookies that this move was in recognition of the “increased cost of living: which will create difficulties for many to meet [their] financial commitments”.

The uplifts apply to future trainees commencing their studies from September with the University of Law.

The Legal Cheek Firms Most List 2022 shows the firm recruits around 50 trainees each year on a starting salary of £52,000.

W&C does the full length course

Same thing happened at my firm, quite a few asked grad rec to do the accelerated because they marked more leniently and you cover less content so it was somewhat easier and they got 10k to pocket for 6 months

Besides from Linklaters and a select few, all firms give their future trainees the option to both – you just have to ask

When you say “other than a select few”, you mean other than the Consortium, A&O, CC, Bakers, and a number of other large-intake firms that don’t give you the option to choose between the two. By “all firms” you mean “all firms with a smaller intake”.

@ Not Facts tho is it

It’s the same for both which is irritating. They never listen do they

Very well done. How on earth you are supposed to live on 7-9k in the city is absolute madness.

They should give the extra 7-10k added on top to the current future trainees. It’s only fair

If you live outside of Zone 1 living on £7k a month is manageable even these days.

It’s not 7k a month you idiot.

Bless, Orange Toad thinks I am the idiot when they are the one falling into this little Angry Poster trap. Angry, dim and near a keyboard, a dangerous combination.

The jig is up GL

Pretends they were trolling all along.

This goes for all firms

It’s frustrating that all these law firms only succumb to the pay rises and grant increases once they are pressured by seeing their competitor firms doing so, who were also pestered by their future trainee cohorts.

Why don’t they just listen to us in the first place??

Now I know how the associates feel about trainees who are gonna be on six figures at NQ when they had to wait several years PQE to reach that level.

Currently trying to live off a 5k grant, I feel your pain! Am very grateful, but am finding it difficult to do my PGDL full time and work, hopefully I can juggle better for the LPC!

Bonkers that firms like S&S, TW, RS and SH are still offering £6k – 8k …. nothing but impossible to live in London on that