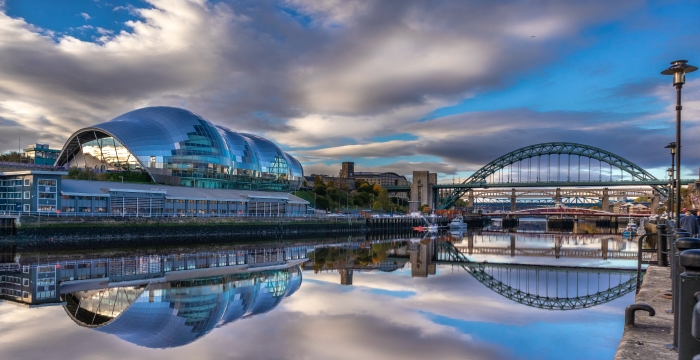 Hill Dickinson is launching a new office in Newcastle as it looks to “grow its existing client base” in the North.

The new outpost, located in Rotterdam House, will be the firm’s sixth UK office and joins offices in Liverpool, Manchester, London (City and St James’s) and Leeds.

The new office will include a newly-recruited team of seven, headed up by former DAC Beachcroft legal director Andrea Proudlock.

Peter Jackson, Hill Dickinson chief executive, said in a statement: “I am very pleased to see our five-year strategic growth plan come to fruition with the opening of our sixth UK office. As with our Leeds office in 2017, we see Newcastle as a natural base from which to serve our growing North of England client base across all areas of our firm, starting with Health.”

“The fact that we already have an established client base in the North East makes this a logical next step, aligned with our commitment to building strong national teams that have a local presence. It helps, of course, that Newcastle is a thriving city with a wealth of top-tier legal talent from which we have recruited an exceptional team for the new office. We are very much looking forward to meeting and building local relationships with our clients over the coming weeks and months.”

The Liverpool-headquartered outfit joins a legal scene that seems to only going from strength to strength. As well as Newcastle being home to local commercial firms like Muckle and Ward Hadaway, recent years have seen international firm Norton Rose Fulbright and magic circle player Clifford Chance launch outposts in northern city.