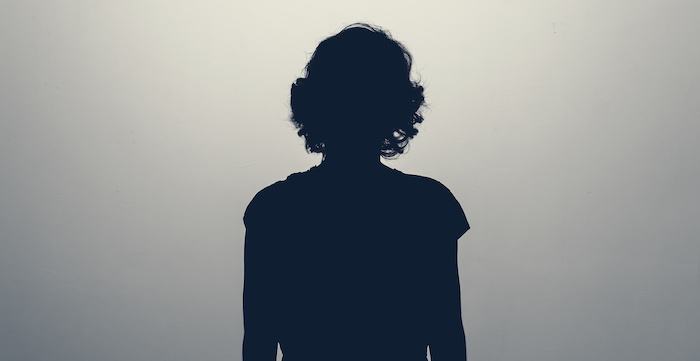 A High Court judge has hit out at the “creeping march of anonymity” in the justice system as he refused a bid by a junior solicitor acquitted of misconduct to keep the proceedings secret.

Mr Justice Kerr said that a disciplinary tribunal had been right to name the solicitor involved, Linda Lu, and wrong to grant anonymity to everyone else involved.

Lu was acquitted of misconduct charges stemming from intemperate posts on her Instagram account, which had over 300,000 followers.

The Scottish-qualified solicitor had worked in the London offices of two US megafirms, Cadwalader Wickersham & Taft and Pillsbury Winthrop Shaw Pittman. Neither job went smoothly, to put it mildly. Among the various conflicts canvassed in Kerr’s judgment, Lu had raised a grievance with HR about 13 people at Pillsbury. This included “Person A”, a partner who had complained that Lu “had refused to carry out work”.

The omitted name was the first name of Person A. Lu left Pillsbury under a settlement agreement the following year but was later charged with misconduct by the Solicitors Regulation Authority over the corgi post and other posts that appeared on her account.

The solicitor told the resulting disciplinary tribunal that the corgi post “concerned an acquaintance’s dog who bit me and was then put down”, and the other posts were by someone who must have hacked into her account. In February 2021, the panel cleared her of misconduct. Its written judgment named Lu, but anonymised the names of pretty much everyone else involved — incuding the two law firms and the witnesses — and made various other redactions.

Ms Lu appealed to the High Court, challenging the decision to name her. She also argued that her Instagram account and employment history should have been redacted in the tribunal’s judgment.

Kerr commented that the case “shows the problems we are experiencing in our justice system with the notion of open justice. We repeatedly stress its importance, yet increasingly undermine it by the creeping march of anonymity and redaction”.

“The justice system thrives on fearless naming of people, whether bit part players or a protagonist. Open reporting is discouraged by what George Orwell once called a “plague of initials.”

Given that outlook, the result of the case was not necessarily a surprise. Kerr concluded that “the tribunal was right not to accept Ms Lu’s invitation to protect her identity”.

The decision not to anonymise her Instagram account was also correct, “on the simple ground that evidence of her account details was admissible and there was no good reason to suppress them”. Kerr noted that someone posting on social media has made the choice to “place swathes of personal information in a semi-public domain of followers”. Nor did he have any issue with the publication of her employment history, which was “contextual material”.

Kerr went further, agreeing with Lu that if she was being named, so should Cadwalader and Pillsbury. Likewise, “the sweeping anonymity orders in respect of the third parties ought not to have been made. Courts and tribunals should not be squeamish about naming innocent people caught up in alleged wrongdoing of others. It is part of the price of open justice and there is no presumption that their privacy is more important than open justice.”

Kerr concluded by saying that the tribunal didn’t need to reissue its judgment. His own ruling, the judge said, would make up for the lack of open justice on display in the tribunal.

Let this be remembered kids – there has never been any legal ‘right’ to anonymity in the UK if you freely published your musings online.

My advice? Move on and lead the most wonderful life you can, whilst everyone else in the office destroys each other.

It’s too much trouble.

Guess this appeal backfired given this ruling.

Oh well, life will go on