Despite fairly even gender split in profession 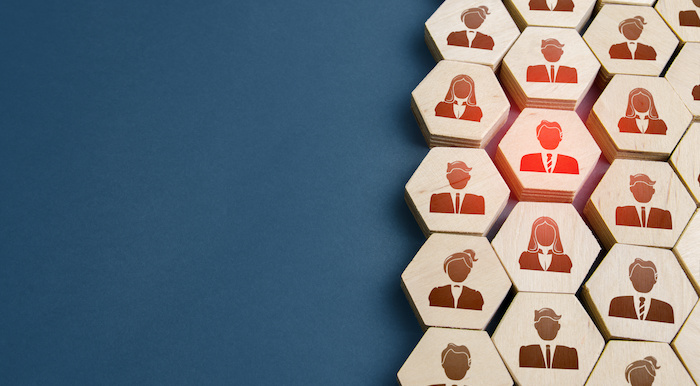 Men are four times more likely than women to appear before the Solicitors Disciplinary Tribunal (SDT), new research by university academics has found, despite there being a fairly even split between genders in the profession.

Analysis by The City Law School’s Professor Andy Boon and co-author Avis Whyte from the University of Westminster into solicitors’ disciplinary processes found that the proportion of practising female solicitors grew from 44.5% to almost 49% between 2008 to 2015, but the percentage appearing before the tribunal inched up only slightly, from just over 19% to 21%.

There were 1,000 more female solicitors in their 30s than men practising in 2008, and over 8,000 more by 2015, yet in both years twice as many male solicitors of that age appeared before the SDT.

The academics then posited whether women make more “ethical” lawyers. In their research, which covers a 20-year period from 1994 to 2015, and focuses in detail on three points during that period: 1994–96, 2008 and 2015, they said that “under-representation of women amongst practitioners in the higher age-brackets, which contain most offenders, may help to explain the significant under-representation of women overall”.

They went on to say that if the link made by criminologists between age, opportunity and misconduct is to be accepted, then women are “less likely to be present in practice at the age when serious offending typically occurs”.

They continued: “This may also be linked to the kind of opportunity which only those in senior positions have. The current rate of growth of female partners remains sluggish with virtually two and a half male partners for every one female.”

Interestingly, the academics also considered the possibility of “chivalry bias” — a tendency of some investigators, prosecutors and tribunals to “agonise before prosecuting or sanctioning women”.

With respect to the age of solicitors appearing before the SDT, the bulk of offences occurred when solicitors were middle-aged (in the 40-60 age group) but the proportion aged over 60 grew sharply from just under 17% to 29%.

“The disproportionate increase in the number of practitioners over 60 is consistent with solicitors retiring later. There may also be tendency to ‘end of career’ risk taking,” the academics said.

At the opposite end of the career spectrum, they said there was a “possible link” between late qualification into the profession and offending. “Late qualifiers may experience difficulty obtaining a training contract, enter less stable firms or practise alone. The spike at five years following qualification may be because solicitors cannot practise alone within three years of qualifying.”