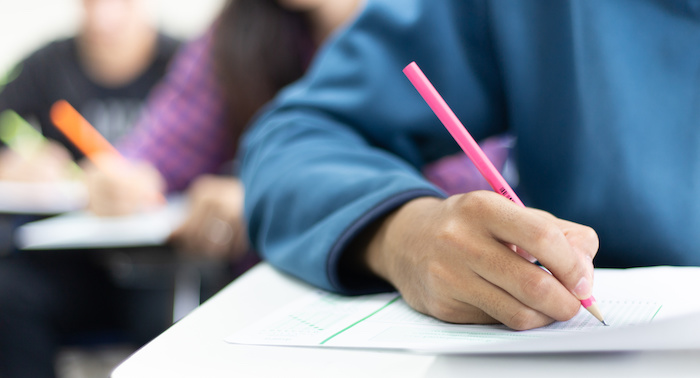 Solicitors Qualifying Examination (SQE) candidates who were unable to sit their assessments due to an “IT issue” have been offered refunds, Kaplan has confirmed.

Legal Cheek reported that around 100 aspiring lawyers were unable sit the first of two ‘functioning legal knowledge’ assessments due to take place at a test centre in Hammersmith, West London, last month.

Students reported waiting around for up to five hours before eventually being told by invigilators that the assessment had been cancelled.

Concerned the “IT issue” would not be resolved in time, Kaplan then cancelled the second exam which was scheduled for the following week. The assessments have been rescheduled for 4 August and 8 August.

Kaplan has confirmed students have now been offered refunds.

“In light of the issues experienced by SQE1 candidates at the Pearson Vue test centre in Hammersmith, all those affected will have their fees fully refunded and will not need to pay for their rescheduled assessment”, a spokesperson for Kaplan said. “Any candidates choosing not take the rescheduled assessment will receive a voucher to cover the cost of a future SQE1 booking.”

Why ever can’t these exams be done on paper, as they have without incident for hundreds of years. The last hing the young people need is an excuse to complain and act aggrieved.

Because we are no longer in 1980, Alan. Kaplan and Pearson need to upgrade their systems.

Hey Al, why can’t we go back to horse and cart, givn how many cars get burst tyres and breakdowns?

This really is totally unacceptable
Its not the first time IT issues have occurred in remote assessments in a variety of disciplines. Why can’t the providers and their suppliers get it right?
Those poor students!