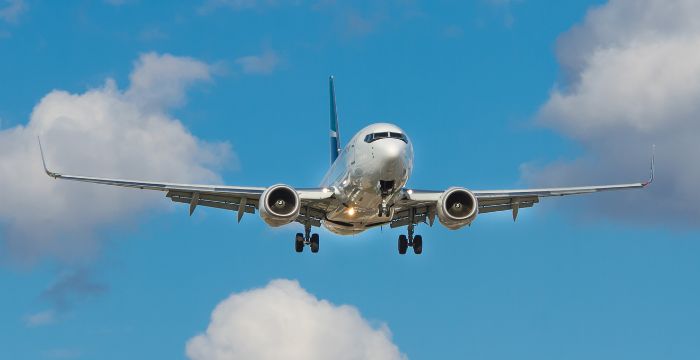 A legal secretary who used her firm’s air miles accounts to book 80 flights has been barred from working in the legal profession.

Amoy Clarke, who worked in the London office of US law firm Skadden between 2001 to 2019, misused two of the firm’s air miles accounts to book flight tickets on 55 separate occasions for herself and her friends and family, according the Solicitors Regulation Authority (SRA). She also used the accounts to redeem hotel vouchers.

She was dismissed for gross misconduct in July 2019 after the firm discovered what she had done.

Now, following an investigation by the SRA, she has been handed a section 43 order that prevents her from being employed by any solicitor or law firm without prior permission from the regulator.

The SRA said Clarke’s conduct was “dishonest” and that “it is undesirable for her to be involved in a legal practice”.

That is class hahaha

I was not anonymous, this just ruined the joke LC. More censorship here than Putin

You have to say it is worth it. Done more travelling than most mediocre people would do in a lifetime.

Imagine having to fly commercial Lol. Some firms are so backward, at the ‘land even my PA has her own Learjet.

Your monthly salary couldn’t even cover the cost of a charter to France, let’s not pretend NQ’s can afford to fly private.

You’re capped at 1.25 collar – not even the highest paid in your own building.