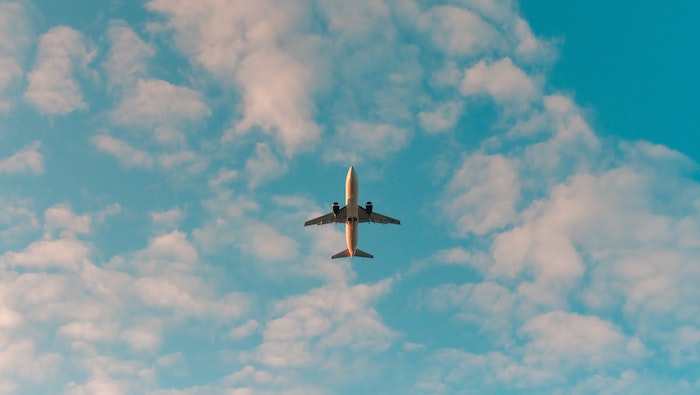 Shoosmiths has launched a new policy that will see its lawyers facing a £200 “levy” if they choose to travel for business by aeroplane.

The aim of the new policy is to encourage staff to reduce their carbon footprint in line with the firm’s goal of achieving net zero emissions by 2025.

The money generated by the new levy, which is taken from the practice budget, will be paid into a designated carbon fund which will be used to support the firm’s green goals.

Shoosmiths has also aligned its bonus scheme to its new environmental ambition of cutting carbon emissions by 50%.

“The £200 is a levy that goes into a designated carbon fund that we will use to pursue Shoosmiths’ net zero ambitions — so not to stop flying but to ensure our people stop and think about whether they need to and if they do they make good use of it. Also, our new bonus scheme involves a target to reduce travel — again to help meet the firm’s carbon emissions targets.”

A raft of firms have set a similar goal to Shoosmiths’ 2050 target, with the likes of Allen & Overy, Burges Salmon, CMS, Eversheds Sutherland, Herbert Smith Freehills, Linklaters and Slaughter and May all publicly pledging to cut emissions.

In January DLA Piper became the first law firm to sign up to a Corporate Purchase Power Agreement (CPPA) to create a new solar farm that is expected to power 15 of DLA Piper’s European and UK offices, whilst RPC and Simmons & Simmons have offered free legal advice to start-ups looking to tackle climate change.

Last month, however, 150 legal experts signed an open letter stating that it was “unconscionable” for corporate law firms to “pursue a course of conduct for short-term profit knowing that it exposes the public to intolerable risks of disaster”.

Sign up to the Legal Cheek Hub
Shoosmiths Solicitors

Shoosmiths is not a real firm.

£87k for a Shoosmiths NQ? Is that per week or per month? I spent more than that on the carbon fiber dashboard for my Lambo.

So if I join Shoosmiths am I expected to row to New York?

They don’t do any business with anyone in NY. I think the closest they’ll ever get is acting as property counsel to some US firms in London on financing deals. Lol.

No – Cunard still have a regular transatlantic service on the QMII.

Lol where tf are Shoosmiths lawyers flying to on business – Grimsby?

Typical virtue signalling to keep the young woke left happy. Is £200 going to save a polar bear? I doubt it

You’re not even Alan. Alan is centrist. You myth.

It vill safe me!

Was going to apply. Will not after reading this drivel.