Less worried about the ‘Big Four’ 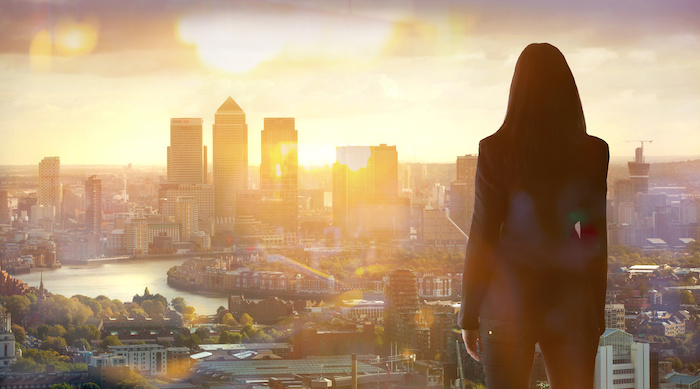 Competitors with strong tech-driven business models, the risk of lateral hires, and the growth of US law firms are considered the trends most likely to cause disruption to UK law firms with revenues of over £100 million, a new survey has found.

These factors explain why 70% of senior figures at UK law firms expect increased merger and acquisition (M&A) activity in the legal sector over the next 12 months, according to the latest HSBC Investment and Growth Strategies in Law Firms report.

The report quizzed the most senior strategic leaders at UK firms with global annual revenues of between £18 million and £1 billion+ on their strategic priorities, offering an insight into leading law firms’ outlook.

For firms with revenues over £100 million, peer firms with more tech-driven business models was the most cited (67%) market trend with potential for disruption. Team ‘carve-outs’/lateral hiring came in second (46%), whilst the growth of US law firms took bronze medal position (36%), just 5% above the growth of the ‘Big Four’ firms (PwC, EY, Deloitte, and KPMG).

Eighty-four percent of respondent firms also identified the ongoing ‘war for talent’ as an organisational challenge.

As well as being bullish on law firm M&A, the poll revealed that 50% of senior strategic leaders are now planning to cut office space over the next three years, an increase of 35% on last year’s survey.

Two-thirds said they were looking to re-purpose office space for more collaborative working, whilst 29% say their firms have already achieved their desired reduction (a cutback of 13% on average) after calculating the impact of the impact of pandemic on hybrid working and potential cost savings.

The limited liability partnership remains the most popular structure for UK law firms with 83% of those surveyed stating that it was the business model they most expected to have in five years’ time. Private and publicly listed company structures accounted in equal part for 16% (8% each).

Brexit and Boris Johnson are the two biggest threats. Sending the UK into economic mediocrity at some speed.

You filthy traitor! Boris will be back! I call it “Return of the King”