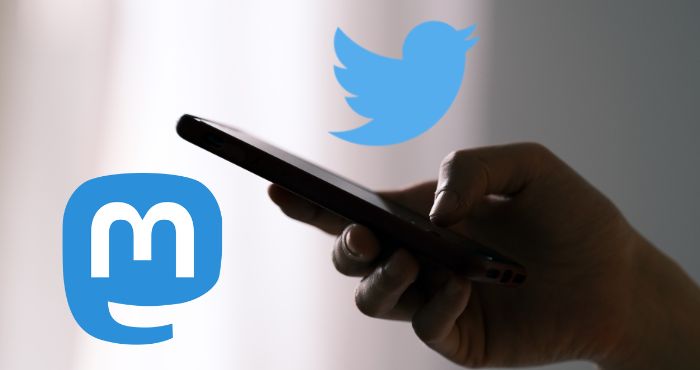 Lawyers and legal commentators are hedging their bets on the future of Twitter by creating profiles on the social media platform Mastodon.

First launched in 2016, Mastodon is a social networking site that doesn’t run ads and is free to use.

Although it outwardly appears similar to Twitter, the site is run by a variety of different servers with differing codes of conduct, privacy policies and so on. Users must select a server (or apply to join a server in certain cases), but can interact with others on the site regardless of the server they have selected. Those who run the servers have the final say in moderating posts.

Amongst the legal Twitterati to set up Mastodon accounts are the Secret Barrister, David Allen Green, and Adam Wagner. Green has amassed over 13,000 followers on the platform after joining a several days ago, whilst Wagner, a barrister at Doughty Street Chambers has over a thousand and the Secret Barrister over 5,000.

But it appears not everyone is on board just yet…

How long before Mastodon is taken over by Elon Tusk?

Some users have already encountered difficulties with CrimeLine, an account run by barrister Andrew Keogh, claiming their profile had been suspended after they posted “one case report and and a link to the latest case feed”.

They explained on Twitter: “I appealed the suspension and that appeal was refused. There is no further appeal mechanism. I am banished.”

Will you be joining Mastodon?

I did back in 2017 after some other furore created after Twitter changed something or other back then. There was even a legal specific instance spun up by someone (long since disappeared). I still have my account for the mastodon.cloud instance. Have I used it recently? No not really, after an initial buzz of something new I, like most others on there in 2017 drifted back to Twitter as that’s where most people and conversations stayed.

I suspect this time round it’ll be much the same. Feel free to “Toot” me at @planty@mastodon.cloud if you disagree.

On Mastodon I will be posting from time to time lists of UK lawyers and legal commentators who are on there, and these posts may be useful if any of you join.

It is a different place than Twitter – and has its own lore and rules. It also is de-centralised – a network of servers but with a common protocol – and so if you encounter difficulties with one server, try another.

Horse, courses – but certain dialogue and exchanges better at Mastodon than on Twitter.

But aren’t these servers horrendous for privacy – some random guy can literally read all your private messages!

It is just a post with restrictions on who will see it – literally a Direct(ed) Message.

Is anybody on @law.builders mastodon instance?