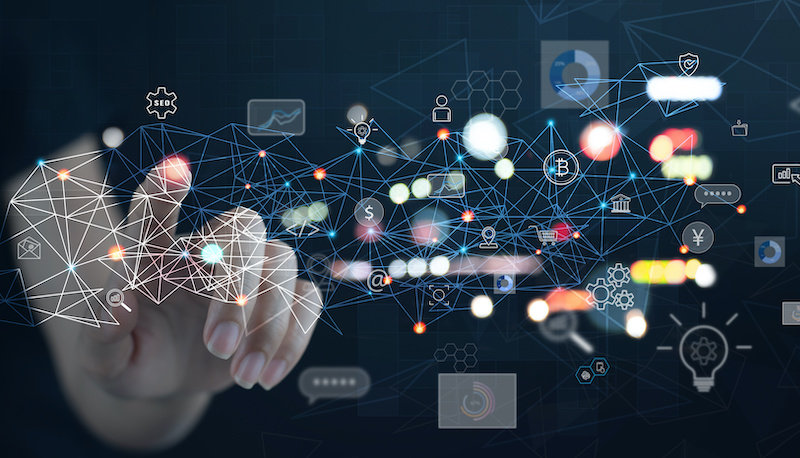 Tim Follett, who worked at Slaughter and May and Farrer & Co, launched StructureFlow in 2018 to address the frustration he experienced with inadequate tools for creating easily accessible visualisations of complex corporate deals.

The software aims to help law firms, in-house teams and their clients to keep track of what’s going on in a transaction by making it easy to create and share flowcharts that map these transactions and embed data and documents into its various components.

Having graduated Allen & Overy’s tech incubator Fuse at the end of 2021 and come first at Slaughter’s Collaborate Demo Day in 2019, Follett is reported to have forty paying law firm customers across the world, with Linklaters, Baker McKenzie, Norton Rose Fulbright among them as well as Slaughters and A&O.

Follett is now aiming to raise a further £7 million to £10 million next year on top of the £6.5 million he’s already banked, as it looks grow in the coming years. Moving forward he aims to “expand the data and collaboration functionality in our product and start working towards a Series A round next year”.

“Getting the funding gives me increased confidence. We are creating a new category of legal tech — what we call ‘transaction modelling’. In 5 years time, we want people to look back in disbelief at the way PowerPoint was being used to visualise trillions of dollars of transactions.”