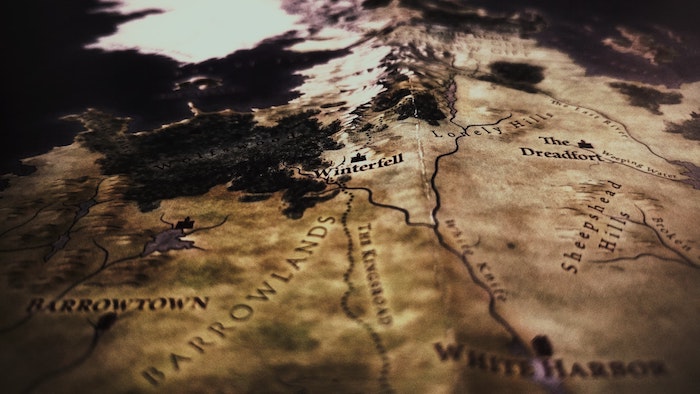 One City law firm partner may need to brush up on their geography after appearing to tell colleagues that they became more climate conscious when they witnessed the ice melting on a fictional sea.

In an newsletter to co-workers and seen by Legal Cheek, the top lawyer reflects on the key moments that “inspired him to change the way he lives”, including one anecdote that seems to involve them transporting themselves to the mythical and ancient lands in HBO’s smash hit Game of Thrones.

“My eureka moment came when I was on an ocean Icebreaker boat, leaving a Scandinavian port on the Valerian Sea in the peak of winter,” the lawyer tells co-workers in a message circulated around the firm in October. “I saw the ice melting before my eyes.”

And it’s the reference to “Valerian Sea” that may have also caught the eyes of his fellow lawyers, given it doesn’t appear to exist and, as one insider points out, could well be an inadvertent reference to the Valyrians, a dragon-loving civilisation in GOT.

We don’t see any reason to name the lawyer or their firm, and it remains unclear whether this is simply a geographical error, autocorrect blunder or — as we hope — a deliberate test to see if lawyers actually read the stuff posted on the firm intranet.

One thing is clear, however: it’s quite funny.

Because SRA outcomes are a matter of public record and there is public interest in knowing who has been disciplined?

It might be useful to know which “top lawyers” live on another planet.