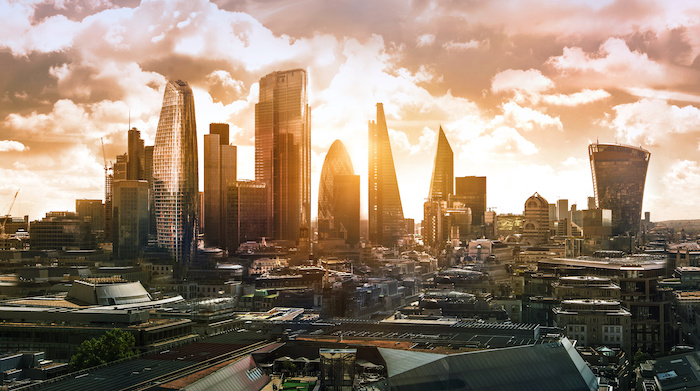 The London office of Scottish law firm Dickson Minto has been acquired by US outfit Milbank.

New York headquartered Milbank has recruited all seven partners from the firm’s private equity team in London, along with 20 associates and ten business services professionals. They are expected join up with their new colleagues early next year.

Milbank already has sizeable presence in the City with more than 140 lawyers, including 33 partners. The Legal Cheek Firms Most List 2023 shows it recruits around seven trainees each year and is a big hitter in the high-end corporate finance space.

This isn’t your typical merger, however, with Dickson Minto’s office in Edinburgh continuing to operate independently.

Prior to the deal, Dickson Minto’s trainees would spend part of their TC at the firm’s London office. This arrangement will continue, but with rookies instead linking up with Milbank.

Commenting on the deal, Milbank’s global head of corporate, Norbert Rieger, said: “The addition of this team will significantly add to our ability to act for clients around the globe on private equity related transactions. It is a logical next step after our expansion in the PE space in the US, Germany and Asia.”

Alastair Dickson, co-founder of Dickson Minto, added: “I am very pleased that the London private equity practice of Dickson Minto will join Milbank — the partners, lawyers and other staff have been a close-knit group for a long time and it’s extremely satisfying to see their desire to stick together and continue to grow as a group.”

He added: “The move will benefit our longstanding clients who will continue to receive the same high level of service from the same people but now combined with Milbank’s M&A and private equity practice in other jurisdictions as well as with the added advantage of its global expertise in a whole host of adjacent practice areas.”

Well that’s a hefty pay bump for those guys

Not really – have you ever worked opposite them? Seem to work at least MC hours. Not sure what they were paying their London people already though, you’d assume at least MC rates otherwise there’d have been no incentive to stay there

Lol “Not really” ?? Dickson Minto’s London do not work US firm hours, it will be an adjustment.