Retail employees despise their superiors the most 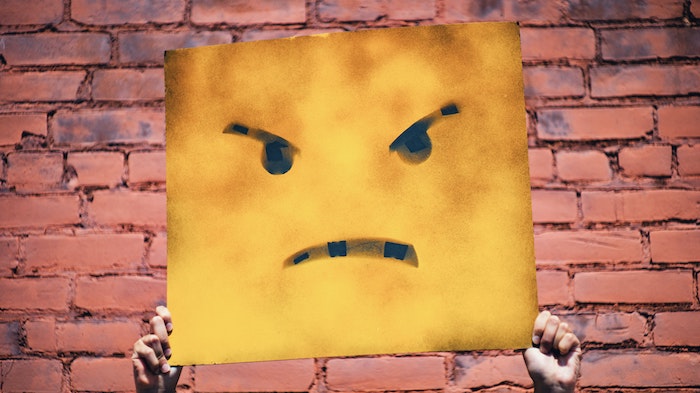 Bosses in the legal industry are among the most hated in the UK, new research has shown, with over a third admitting to disliking their superiors.

A survey of over 3,000 people working in nearly 30 sectors shows the legal industry ranks in joint tenth place, alongside the hospitality and recruitment industries, with 34% of respondents saying they hate their higher-ups.

Retail employees hate their bosses the most, according to the survey carried out by online marketing company Reboot, with 51% saying they dislike their managers. This was closely followed by 48% in healthcare and 47% in sales.

Both consulting and banking & finance fared better than law with just over a fifth (21%) of employees in each industry expressing a dislike for their bosses.

The survey also found that ‘being underpaid’, ‘micromanagement’ and ‘lack of communication’ are the most common reasons they don’t get along with their bosses.

I love my boss

We have the best bosses who pay proper money to reward diligent and intelligent associates (c.f. MC/SC firms)

People who are genuinely happy with their situation don’t tend to spend so long on these forums trying to convince everyone that the MC/SC are horrible places to work in comparison. There is nothing wrong with working at an MC firm, obviously – some prefer the stability and better equity prospects, and some want to join US firms to make as much money as possible before inevitable burn out – that’s fine.

From the colleagues and counterparts at other firms I’ve talked to, there’s a decent number of people absolutely sick of the private practice law firm scheme. Breaking backs and spirits to drive up the drawings of the old guard at the top of the equity ladder who refuse to retire. They’ve been in top spot for 20+ years and have the income and assets to show for it, and by the time we get there we’ll be 2-4 years away from the end of our careers (be it retirement or death…). Our total life time income will be a fraction in comparison.

But our bosses cannot comprehend why lawyers aren’t loyal today and hop around every 2-3 years for 10-15% pay bumps, and belittle those that do… dangling carrots and empty promises, and malevolence if called out. But it’s ok, we’re all a big family.