Social media is rife with hate crime and prejudice, but is clamping down on it with a law the right move? 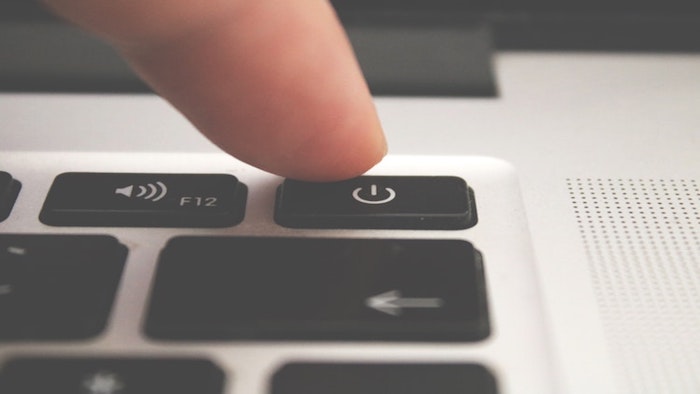 What do the words ‘social media’ mean to you? Connecting with your friends and family? A humorous tool for keeping in touch with Trump’s latest geopolitical disasters? Or perhaps a viper’s nest of hate crime and radicalisation?

Lucy Powell, Labour and Co-operative MP for Manchester Central, has suggested just that. The MP is introducing a bill in parliament in an attempt to tackle online hate, fake news and radicalisation, with an emphasis on closed Facebook forums which, she argues, particularly perpetuate radicalism by restricting any challenges to the hateful views appearing on these so-called ‘secret groups’.

Closed social media groups can pose a threat when headed by radical individuals due to their lack of accountability: these groups are a mask which individuals can hide behind; they encourage sheeplike behaviour of their followers who conform to radicals’ malicious attitudes — usually directed towards particular societal groups.

Powell asserts that legislation has not been modified since the 2003 Criminal Justice Act — back in the day when the likes of Facebook and Twitter had not been created — and that our laws have not adapted to reflect manifest changes in society. Social media outlets, by denying that they are, in reality, publishers of material rather than mere platforms, have no legal responsibility and take no responsibility for libellous, racist or offensive material.

That is not to say that there are no laws at all currently: take the example of online anti-Muslim hate crime which rocketed following recent terror attacks. The law has attempted to condemn such behaviour as can be seen from the jailing of both the leader and deputy leader of far-right group Britain First for religiously aggravated harassment. But, perhaps, it’s not enough.

In an article, Powell highlights a need to actively police our online communities because the technology can be used by radical groups to spread vindictive comments among large audiences — they need never move from the comfort of their own home to do so.

In a recent study, Fanning the Flames of Hate: Social Media and Hate Crime, authors Karsten Müller and Carlo Schwarz suggest that social media can act as a propagation mechanism between online hate speech and real-life incidents. It appears that violence and hatred which was once perpetrated by gangs ‘out on the streets’ can now be inflicted through an ever-growing online community.

Powell’s bill intends to put pressure on social media leaders as well as moderators of online forums to act against the hate crime on their websites. It suggests they not only take responsibility but are liable for any hate or defamation that is posted by their users.

Is this perhaps another effort by the government to control social media and the companies which own them? Matt Hancock, former secretary of state for digital, culture, media and sport, has suggested there be a ‘reform or be fined’ policy for owners of social media companies. This seems a little too ‘black and white’ for an online world filled with so much grey. Hancock pledged further for greater rules and regulation to tackle online abuse in the ‘Wild West’.

But as with all laws which deal with our freedom to say what we want (however nasty our sentiments) they always raise the problem of an individual’s legitimate right to freedom of speech. For example, stricter guidelines have been given to judges in the last few years by the sentencing council for public order offences. The guidelines impose harsher sentences to those in a position of authority or with influencing power over large audiences. This step demonstrates the potentially damaging effects of exercising control over the speech of others.

Criticising the reform, head of programmes at British think tank Adam Smith Institute, Daniel Pryor, claimed in an article (£) that “politicians are threatening our right to have private discussions”. Query, however, whether our conversations online are completely ‘private’ and not easily accessed by illegitimate hackers or the secret services. And perhaps the aim of the proposed bill, which is to protect society, trumps the individual right to free speech?

The proposed reform highlight a certain lack of understanding within the legal system as to the realities of social media platforms. We need to educate our law makers on the technology. We must remember that our digital identities are often now so intertwined with our lives that the online world has a significant impact in the real world.

The question is who will balance the debate about hate crime and inform Powell and her fellow MPs in favour of the bill as to the benefits online forums can bring? When used correctly, these private spaces often provide a safe online haven for help and support for a number of individuals on a range of issues. Not all closed Facebook groups are politically motivated. How do we not throw the baby out with the bathwater? How do we ensure that we keep the best of what social media has to offer whilst ridding society of the worse of it?

There are also other ways apart from new laws: if social media companies were to admit that they “publish” the material that others post online (as traditional media do), then they would be governed by the rules that already cover our traditional press.

There is one truth I can confirm: this issue cannot be resolved with a selfie or even 280 characters — it is a debate to be continued for many a day.

Beth Armitage is a law graduate from the University of Birmingham. She is currently studying the BPTC with an integrated LLM at BPP University Law School.