It has remained fundamentally unaltered for over 30 years 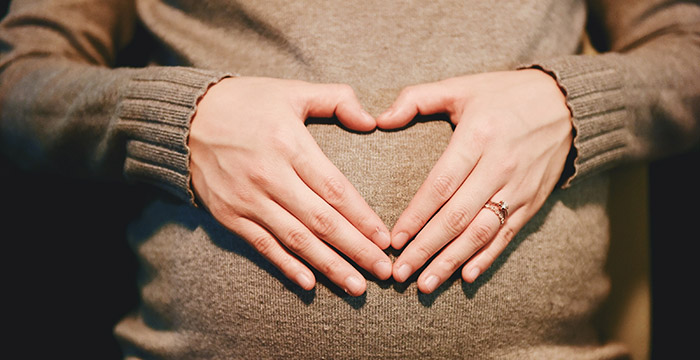 Former head of the Family Division of the High Court, Sir James Munby, has called for the amendment to the current law regarding surrogacy payments. He asserts that “society is moving on and the challenge for lawmakers is what steps, if any, we take to accommodate those changes into our legal framework”. Under UK law, women are banned from advertising themselves as surrogates or receiving payment other than to cover ‘reasonable expenses’. However, Munby argues that the reality is a market does exist in the UK as payments are “dressed up as expenses”.

Currently, the legal rules regarding the regulation of surrogacy are contained in the Surrogacy Arrangements Act 1985. Following the Warnock Committee’s investigation, the government created the regulatory framework which “makes it a criminal offence to be commercially involved in the negotiation of surrogacy arrangements, or to be involved in publicising or advertising surrogacy arrangements”. The act, which Professor Michael Freeman, a lecturer at UCL, contends is “an ill-considered and largely irrelevant panic measure” outlines the requirements which need to be established for a parental order to be granted. Once a parental order is granted by the courts, the surrogate mother is no longer the child’s legal guardian and the child will be under the care of the parents who began the surrogacy arrangements. The entire legal process begins after the event of birth not before. However, there has been recent controversy regarding the payment of surrogates.

The act does not allow any commercial transaction between the surrogate and the future parents, however it does permit reimbursements for ‘expenses’. However, ‘expenses’ is not defined in statute, so courts have had to determine whether the payments being made are adequate. Customary payments have been held to be between £12,000-£20,000. Yet, courts have authorised payments of other values where they have confirmed ‘this has been in the child’s best interests’. But again, the value of expenses is contestable. As Munby stated, “How is a judge supposed to assess whether the £10,000 paid, for example, is a genuine expense?” There needs to be transparency in the law, setting out the legal boundaries of what can constitute payments. While there has been amendments to legislation regarding other fertility treatments due to scientific and technological advances, “British surrogacy law has remained fundamentally unaltered for 30 years”.

Critics of reforming the law and allowing surrogates to receive payment predominantly assert they wish to avoid exploitation of vulnerable women. This is a legitimate concern. By transforming the current UK surrogacy law based on altruism to a commercially regulated environment, this may incentivise women who need money to become surrogates out of necessity. If the law were to change, additional safeguards would need to be inserted to make sure that this doesn’t happen, and that “women understand the risks and implications of what they are doing and give informed consent”. In the US, commercial surrogacy exists. Surrogacy agencies are legal and surrogates “may be compensated around $40,000 in addition to expenses”.

Society’s attitude has changed since the 1980s, in regards to issues such as IVF, surrogacy and same sex couples for example. The law needs to adapt to the societal change around these issues.

In February this year, the Department for Health gave the Law Commission £150,000 “for a three year project which is expected to lead to a rewriting of the Surrogacy Arrangements Act 1985 and the 2008 Human Fertilisation and Embryology Act.” Being done in conjunction with the Scottish Law Commission, it may be eventually possible that surrogates will be entitled to a payment that isn’t put under the umbrella of ‘expenses’. Again, the pitfalls of this must be advanced, it should never be the intention to put those vulnerable at further risk. However, with well regulated safeguards, it is possible that surrogates be compensated. As Munby acknowledges, “surrogates are amazing women who selflessly give up a year or more of their lives to help someone else have a family”, so why should they not be more adequately compensated and remove the fear of parents that they may not be granted the parental order if they are seen to commercially hire a surrogate.