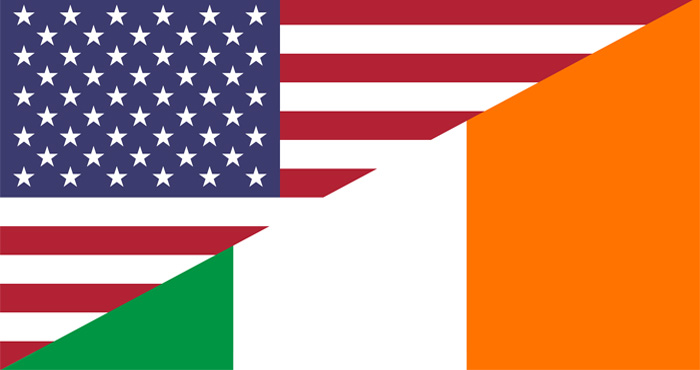 Dechert became the first ever major US law firm to move into the Irish legal market when it opened an office in the capital seven years ago, but only now are training contracts being offered there annually. The firm has been unable to comment on how many vacancies there will be but did confirm that these positions will not be limited to Irish candidates (although it’s likely local graduates would be the most interested in the programme in its early days).

Lawyers at the firm can expect to practice in areas including EU and white collar crime — and to be well remunerated for this work. Trainees at Dechert’s London office, of which there are ten annually, are paid £45,000 in their first year and £50,000 in their second. This moves up to a hefty £95,000 on qualification. There’s currently no word from the firm about Irish trainee pay.

Dublin’s potential encroachment on London’s legal industry hadn’t been given much thought in years gone by, but all that changed after that 23 June 2016 vote. As firms and solicitors strategise their post-Brexit position a recent swathe of UK lawyers have moved to qualify in Ireland, the Irish Law Society in December 2016 describing a “tsunami of new solicitors”. With a number of major firms already boasting Dublin offices (such as DWF, Eversheds Sutherland, Freshfields and Pinsent Masons), will the Irish city take London’s crown?

While the true impact of Brexit on legal services hangs in the balance, we can bring you the news that Dechert’s London training contract offering will not be affected by the Dublin programme. Legal Cheek has been told that the Irish traineeship is a different process, run in order to become an Irish-qualified solicitor (meaning it’s not a route to a job in London).

Sign up to the Legal Cheek Hub
Brexit Dechert Solicitors