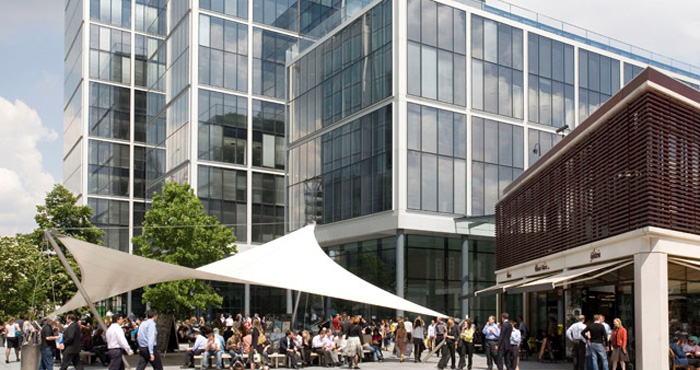 Of the 40 rookies due to qualify this March, 32 will be taking up newly qualified (NQ) positions at the global outfit. Allen & Overy — which dishes out 90 training contracts annually — confirmed it had received 37 applications and made 33 offers. All but one associate-to-be accepted giving the outfit a solid spring score of 80%.

“We’re pleased that we continue to retain the fantastic talent that we attract here at A&O.”

Allen & Overy performed well in the Legal Cheek Trainee and Junior Lawyer Survey. The firm secured A*s for tech, perks, office and canteen, and As for quality of work and training. The latest figures show profit per equity partner (PEP) was last year up by a whopping 26% to £1.51 million, while revenue enjoyed a sizeable uplift of 16% to £1.52 billion.

Back with retention rates and Allen Overy is now the third magic circle player to reveal its spring score.

Clifford Chance announced an impressive 92% spring result in mid-January, keeping 44 out of 48 newbies. Meanwhile fellow magic circle player Slaughter and May confirmed a 95% (35 out of 37) score earlier this month. Other firms who have posted their spring rates include Mayer Brown (100%) and Trowers & Hamlins (86%)