Structure of workforce lies behind 39% figure 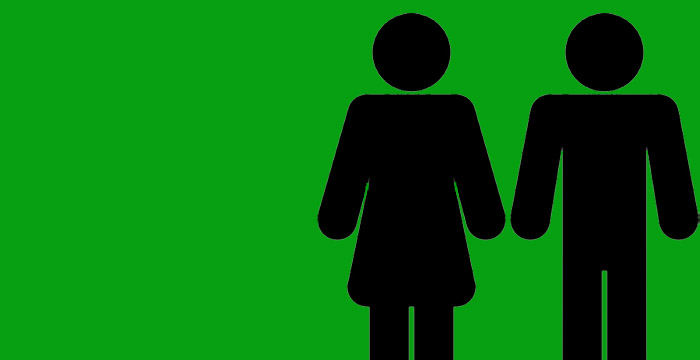 Linklaters is now the first magic circle outfit to release its gender pay report, revealing a 23% disparity in mean hourly pay. However, the difference between median money is wider — 39%.

In the report, the elite firm says it’s “confident” it pays men and women fairly for equal roles — so why the notable gender pay gap?

The magic circler — which has a goal of 30% new female partner appointments each year — explains:

“The roles that sit within this lower quartile are predominantly secretarial and junior business team positions, and around 80% of these roles are held by women. Whilst these roles are competitively rewarded with reference to the market, the fact that so many of them are held by women has the effect of reducing the average pay of women in our firm, impacting our overall gender pay gap.”

Interestingly, the firm actually pays a slightly higher proportion of its women a bonus payment (78%) than men (76%). However, the difference between the level of men and women’s median bonuses is 62%, or 58% when you consider mean bonuses.

These percentages are stark but, as the firm explains, many more women work part-time at Links than men. The bonus figures released are calculated on actual amounts paid rather than on a full-time equivalent basis.

As the spring deadline for reporting approaches, Linklaters is one of a number of firms to releases its pay stats.

We’ve learnt Herbert Smith Freehills, for example, pays its female staff an hourly median rate which is 39% less than its male staff. Median female pay is 33% lower than male pay at CMS and 13% at Shoosmiths. Like with Links, the distribution of roles at these firms has a big impact on the figures.