Despite SRA plans to scrap both courses 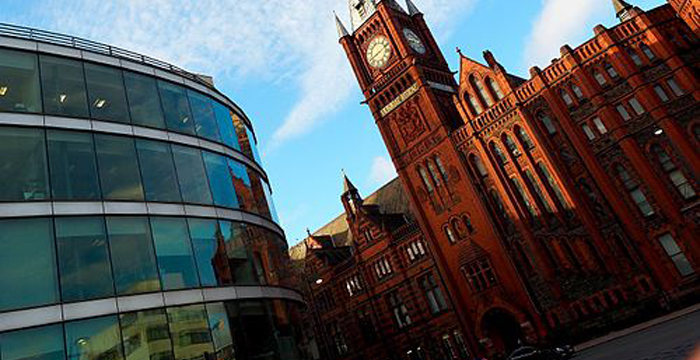 Merseyside-based solicitor hopefuls will now have the option to complete their postgraduate legal studies from the comfort of their home city, thanks to a new arrangement with The University of Law (ULaw)

From September, ULaw’s Legal Practice Course (LPC) and Graduate Diploma in Law (GDL) will be taught at the University of Liverpool. Legal Cheek understands that ULaw will oversee the teaching, content and structure of both courses. The new educational offerings are open to all graduates, not just those who have attended the Russell Group university. ULaw’s rival, BPP University, has a campus in Liverpool offering both the LPC and GDL too.

Commenting on the tie-up, Professor Andrea Nollent, the vice-chancellor and the CEO of ULaw, said:

“I’m very proud to be working with the University of Liverpool to offer our law courses to even more students, ensuring that everyone has access to excellent legal education with sector leading student outcomes.”

Today’s announcement comes almost a year after the law school unveiled an almost identical training deal with the University of Reading. It currently offers its LPC and GDL at the university’s London Road campus. Meanwhile, back in 2015, ULaw confirmed it had teamed up with the University of Exeter to provide the same postgraduate courses.

ULaw’s Liverpool link-up comes despite Solicitors Regulation Authority (SRA) plans to scrap both the LPC and GDL. Sounding the death knell for both courses, the regulator unveiled proposals for a new centralised super-exam last April.

But there could be life in the old dogs yet. Yesterday, the Legal Services Board — the organisation responsible for saying ‘yay or nay’ to the SRA’s ambitious plans — said it needed more time to make its decision. Extending its own deadline for the second time, the LSB has now given itself until the 12 April.