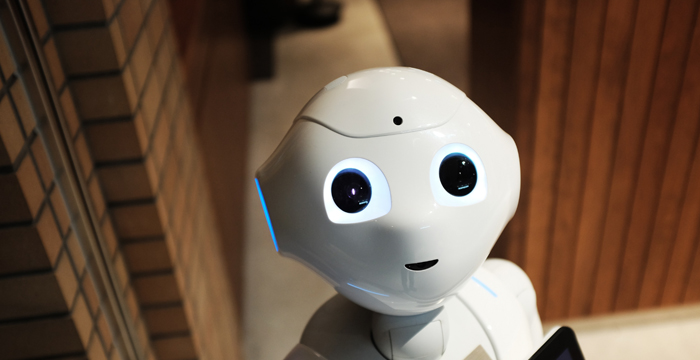 Most British people would rather punt for a lawyer made of flesh and bone than metal and circuits, according to new research.

Automation software and technology has become more sophisticated and intelligent in recent years, intensifying the threat to human jobs. But research released earlier this week suggests legal advice may be safe from the tech revolution.

The findings — collected by Mindshare and analysed by marketing outfit Reboot — show that a whopping 86% of respondents would prefer to take legal advice from humans over robots.

Other sectors surveyed include banking and politics: 71% of those questioned said they’d prefer human bankers, while 75% stated they were keen to avoid a House of Commons full of robots. Elsewhere, 89% of the survey’s 6,000 respondents said they’d prefer to take medical advice from a human instead of a machine.

“Whilst the assumption tends to be that it will either be people or robots, I believe they will complement each other in different tasks and facilitate new types of jobs. Although, as automation becomes more prominent and Brits’ understanding of it drastically improves, this may potentially change”.

Despite these findings, law firms continue to invest heavily in robotics and artificial intelligence (AI).

At a recent Legal Cheek event, Pinsent Masons‘ partner Philip Scott spoke of how AI has helped lawyers perform bulk analyses of thousands of documents — small wonder firms like Allen & Overy, Clifford Chance and Slaughter and May have teamed up with tech companies including iManage, Luminance and Kira Systems.

Technology has infiltrated legal education and training too: Legal Cheek recently reported that law school giant BPP had introduced a digital module onto its Legal Practice Course (LPC). Tech-savvy students, such as Joshua Browder, who created the DoNotPay robot lawyer aged 19, have also latched on to this wave.

Sign up to the Legal Cheek Newsletter
LawTech Solicitors