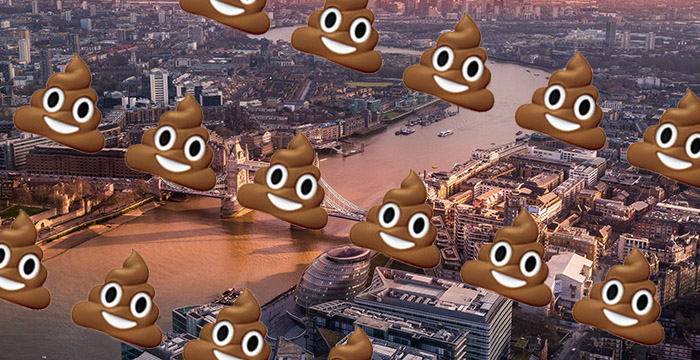 A professor at the London School of Economics has argued that corporate law is a bullshit job.

“Huge swathes of people”, including lawyers, “spend their days performing jobs they secretly believe do not really need to be performed”, argues David Graeber, a professor of anthropology at LSE.

His new book, Bullshit Jobs: A Theory, is an expanded version of an article Graeber wrote in 2013 in Strike magazine. He cites economist John Maynard Keynes’ famous prediction that we would all be working a 15-hour week, and notes that, clearly, this has not come to pass. The reason for this, the LSE professor argues, is not rampant consumerism (we choose to work to buy all those lovely things out there) but the creation of meaningless “administrative” jobs.

He says we have seen “the ballooning” of “the administrative sector up to and including the creation of whole new industries like financial services or telemarketing, or the unprecedented expansion of sectors like corporate law, academic and health administration, human resources and public relations”.

Graeber is keen to point out that “bullshit jobs” are not the same thing as “shit jobs”: bullshit jobs are often well-paid and well-respected. Indeed, the world has turned jobs on their heads so that jobs that we really need to be done such as nursing, teaching and rubbish collection have increasingly attracted low pay and low status.

In the original article, Graeber gives the example of an old school friend of his (Graeber is American) who had once been a poet and in a band but, after racking up debts and having a daughter to care for, had become a corporate lawyer.

Graeber says of this lawyer-friend: “He was the first to admit that his job was utterly meaningless, contributed nothing to the world, and in his own estimation, should not really exist.” He adds:

“I’m not sure I’ve ever met a corporate lawyer who didn’t think their job was bullshit.”

This last point is crucial: Graeber is keen to point out that his arguments are based on people’s own perceptions of themselves rather than on a scientific evaluation of the jobs. In other words, he is not saying that corporate law jobs are pointless, it is corporate lawyers who are saying this.

In his book, Graeber analyses 250 responses which he received on Twitter to put his thesis together. In a similar exercise in self-definition, in 2015, a YouGov poll was published which asked: “Is your job making a meaningful contribution to the world?” 37% of (an undisclosed number of) respondents said no.

Graeber’s thesis would be supported by another guru of human nature, Malcolm Gladwell, who argued in his bestseller Outliers: The Story of Success, that it was much easier to be successful at something which had meaning. But he was more forgiving because that job only had to have meaning to the person carrying it out. He wrote:

“Hard work is a prison sentence only if it does not have meaning. Once it does, it becomes the kind of thing that makes you grab your wife around the waist and dance a jig.”

Sign up to the Legal Cheek Newsletter
LSE Solicitors