But they’ll likely need to take a pay cut 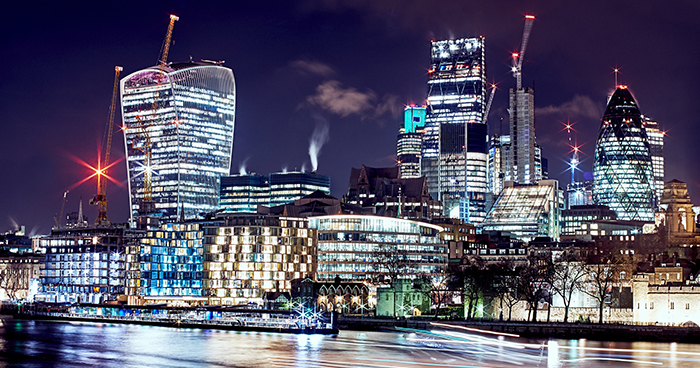 The Lord Chancellor, David Gauke, has told the House of Lords’ Constitution Committee that he wants to see more high-flying City lawyers join the judiciary.

Gauke, who began his career as a trainee solicitor with Reed Smith and then joined Macfarlanes before moving into politics, told the committee that more needed to be done to encourage City lawyers to don judicial robes.

“I look at my own background as a solicitor in the City and see a lot of people who I think would be very good judges, but it probably never even occurred to them that they could or should do that,” Gauke said. Suggesting some lawyers may be interested in making the career switch but need to be “encouraged along”, he continued:

“One of the things that we are doing is funding pre-application judicial education so that we can get a more diverse range of people from different backgrounds coming forward to join the judiciary.”

The Ministry of Justice (MoJ) is providing £152,000 over the next three years to help fund a new judicial education programme. The initiative is headed up by the Judicial Diversity Forum, and will target solicitors as they are underrepresented on the bench.

Gauke — who has been the MP for South West Hertfordshire since 2005 — appears to have already tapped up his former City contacts for advice. He continued:

“I am already having conversations with representatives and senior partners of some of the leading City firms at an informal level to get their views as to what more we could do and what more they could do.”

The Lord Chancellor may have his work cut out persuading City lawyers to join the bench, given the difference in pay potential. Legal Cheek’s Firms Most List shows that an equity partner at a top City firm can earn high six-figure and even seven-figure sums of cash. By comparison, the best-paid judge in the country, the Lord Chief Justice, makes £252,079.

For judges not in the appeal courts, a salary of about £100,000 to £150,000 is more likely. In the corporate law world, this money is similar to what a newly qualified lawyer at the London office of a top US firm would earn.

Sign up to the Legal Cheek Newsletter
Judges Solicitors