Exclusive: LLB on pause so law school can ‘design programmes for the future’ 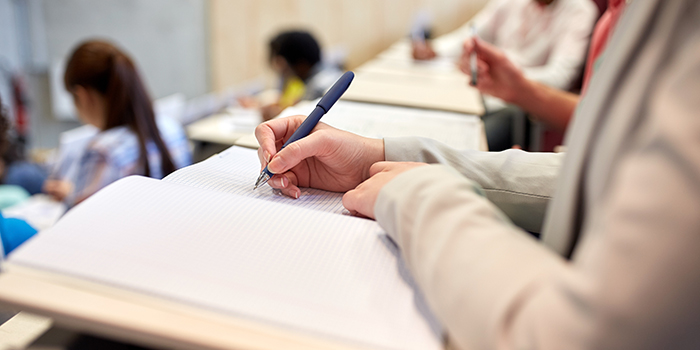 BPP University is halting its LLB offering so its law school can design “programmes for the future”. This comes as the profession gears up for huge changes to legal education, most notably the solicitor super-exam.

“We have taken the decision to pause our intake on our public LLB offering. This is to enable my team to focus on designing programmes for the future.”

This will have “no effect” on BPP’s solicitor apprenticeship programme, “which incorporates a distinct and purpose-built LLB and which will continue as before”, nor does it affect law students already on programme. Legal Cheek understands that students who were made offers for next year (2018-19) have been informed of the news by telephone, and that current law students also know about the plans.

Tricia Chatterton, the director of business development at BPP, told us the law school has “clear plans for the future” and that “now is the time to turn those plans into a reality”. She was unable to say how long the suspension will be for — everyone’s waiting for more information from the Solicitors Regulation Authority (SRA) about the super-exam but it’s so far not been very forthcoming — but did stress there are no plans to scrap the LLB at BPP outright.

BPP’s law degree cohort has been shrinking for the past few years.

From a 2014 high of 665 undergraduates accepting places to study law there, in 2017 just 105 students did the same. That’s a decline of 560 or 84%, and bucks the general, nationwide trend of law school cohort numbers increasing. BPP takes on an undisclosed number of Graduate Diploma in Law (GDL), Legal Practice Course (LPC) and Bar Professional Training Course (BPTC) students every year.

On this, BPP said it’s “reviewing our entire portfolio of programmes to ensure that students are both prepared for the future of legal practice as well as to pass regulatory assessments”. BPP has even introduced a new senior leadership team in response to the impending SQE, which is anticipated to come into force in 2020.