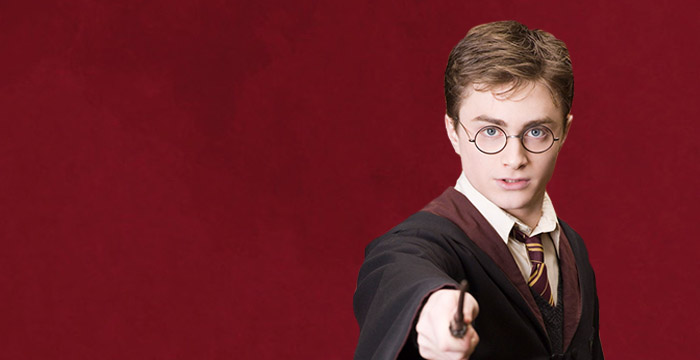 A barrister received high praise from perhaps the best-known writer of recent history, J. K. Rowling, over a tweet he made about his adopted children.

Sean Jones QC, who practises at 11KBW, shared with his followers this weekend an emotional anecdote about the moment he and his partner met the children they were set to adopt for the first time.

Walking into your foster parents’ house, heart thumping, doubts racing. You both were sat, hair brushed, little S fidgeting. “Who’s this?” your foster mum prompted. “Mummy and Daddy”. The first time I heard your voice. My heart cracked and burst open. #ShareAStoryinOneTweet

Jones received hundreds of messages from lawyers, adoptive parents and more about the tweet, one barrister telling him: “I was not emotionally ready to read this in a county court waiting room.” Anonymous advocate The Secret Barrister said he was “tearing up over my phone”, while Bristolian barrister Abigail Bond said the tweet “gave me goosebumps”.

But perhaps the most noteworthy message of all came from Harry Potter series author Rowling, who told her 14 million followers:

I'm not sure I'll ever write a story as good as this. https://t.co/mrCtNMIFpc

When Jones responded to the best-selling writer that “reading your books with the older of the two little girls I met that day is something that has been a shared joy for us”, an emotional Rowling replied:

For god's sake, man, you've already made me cry. What d'you want, my bloody heart on a platter?

When we asked Jones about this exchange, he told us:

“I thought it was very kind of her to comment. My elder daughter is a devoted fan and to have J. K. Rowling tell her that her story is special meant a great deal.”

Aside from his work representing employment and sports law clients, Jones is famed for his Billable Hour campaign, which calls on lawyers to donate to charity a sum equivalent to their hourly charge-out rate. Maybe, in light of his Rowling exchange and according to one tweeter, he’ll become known for spiking tissue sales too.