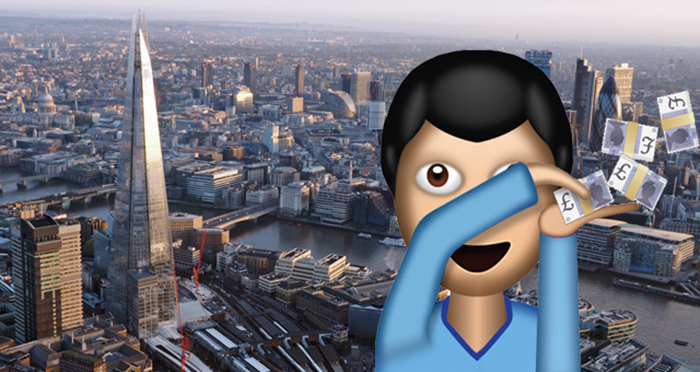 Akin Gump has become the latest law firm to up the salaries of its London newly qualified (NQ) lawyers to £143,000, as the US summer salary war continues to rock the City.

Last week, Akin Gump confirmed it was upping US junior associate pay to $190,000 (£143,000) — matching moves made by a host of US rivals including Milbank, Quinn Emanuel, Simpson Thacher, Weil Gotshal and Jones Day. Akin Gump has now confirmed to Legal Cheek that its City of London lot will receive the same dollar-pegged increases.

Legal Cheek’s Firms Most List shows Akin Gump takes on just four trainees each year, who earn a salary £48,000 in year one, rising to £52,000 in year two. The Washington-headquartered outfit — which originally specialised in criminal law and was founded by two former FBI agents — has 20 offices in nine countries.

Simpson Thacher, Kirkland & Ellis and Milbank (the firm that triggered the stateside rises earlier this month) have all made similar moves.

At least one firm, however, stopped short. Quinn Emanuel confirmed last week its City NQs will now earn £125,000, a rise of £10,000 or 9%. Cravath, Weil Gotshal, Sullivan & Cromwell, Skadden and Cleary Gottlieb are yet to confirm whether or not they’ll chuck the same US rises at their London cohorts.

Muscling in on the pay action, a number of London-based outfits have bumped pay in their US outposts. Those to so include Freshfields, Clifford Chance and Herbert Smith Freehills.