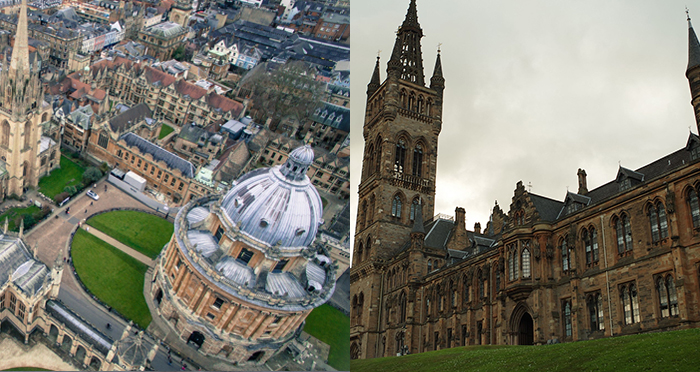 Compiled by the Complete University Guide (CUG), the annual league table ranks law schools on criteria including entry standards, graduate prospects, research quality and student satisfaction. Law faculties are then given a score out of 100 and placed accordingly.

This year’s list has thrown up one or two surprises, to say the least.

Some Russell Group unis have not done as well as might be expected. Sheffield (25th) finished four spots ahead of Newcastle (29th), for instance, while Southampton (36th), Cardiff (38th) and Liverpool (40th) all placed outside the top 30.

The CUG’s rankings come just weeks after The Guardian released its own law school league table. Using similar assessment criteria to the GUC, Cambridge bagged the top spot, ahead of Oxford (second) and Dundee (third).

The full rankings can be found here.