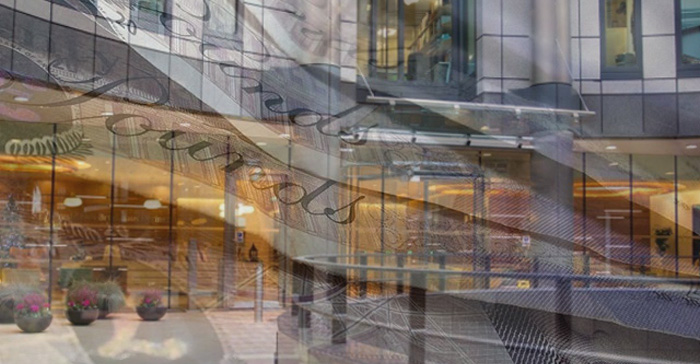 Anglo-German giant Freshfields has jumped to the top of the magic circle trainee pay league table after confirming summer rises.

Legal Cheek’s Firms Most List shows that Freshfields’ first-year trainees are now on the same levels of cash as their counterparts at outfits including Baker McKenzie, Shearman & Sterling and Skadden, and £200 better off than those learning the ropes at magic circle rival Clifford Chance (£44,800). As things stand, Allen & Overy and Slaughter and May pay first-year trainees £44,000, while Linklaters offers a salary of £43,000.

Freshfields’ second-year trainees are also sitting pretty thanks to the fresh round of rises. They now earn £500 more than their peers at Clifford Chance (£50,500) and a full £2,000 more than those plying their trade at Allen & Overy, Linklaters and Slaughter and May (£49,000).

The magic circle player’s young associates haven’t been as lucky, however, with NQ salaries remaining at a still very healthy £85,000. The last time the firm upped junior lawyer pay was in 2016, when it boosted it by a staggering 26% or £17,500.

The rookie pay rises come on the back of strong financials. Freshfields reported a 12% jump in profit per equity partner (PEP) to £1.73 million, while revenues hit £1.4 billion — a rise of 5%. Net income at the 28-office-outfit increased by 12% to £683 million.

Sign up to the Legal Cheek Hub
Freshfields Solicitors