As it launches new ‘fast-track’ LLB 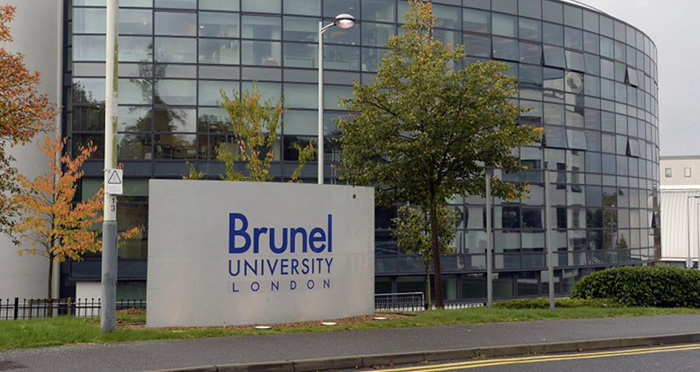 Brunel University London is to discontinue its Graduate Diploma in Law (GDL). The decision comes as legal education providers prepare for the introduction of the Solicitors Qualifying Exam (SQE).

Brunel Law School has confirmed it will not be offering the GDL from September 2018, in anticipation of the forthcoming changes being brought about by the Solicitors Regulation Authority (SRA), namely the centralised solicitor super-exam.

Until recently, Legal Cheek’s GDL Most List showed that Brunel offered 25 full-time places and charged fees of £9,500. The GDL is designed to get non-law grads up to speed with their LLB counterparts and is taught at roughly 40 different locations across England and Wales. Prices range from £5,200 to £11,500.

With the GDL out the way, Brunel will focus its efforts on delivering a new graduate entry LLB. Dr Adrienne Barnett, the law school’s director of undergraduate admissions, told Legal Cheek:

“This is a two-year ‘fast-track’ LLB degree for non-law graduates (or overseas graduates of any discipline). Students will also have the option of undertaking a three-year graduate entry LLB which includes a year’s work placement.”

A number of legal education providers have made changes to their course offerings in recent months.

In May, Legal Cheek revealed that BPP Law School was suspending the intake of its undergraduate law degree. Speaking at the time, Andrew Chadwick, dean of BPP University Law School, told us: “We have taken the decision to pause our intake on our public LLB offering. This is to enable my team to focus on designing programmes for the future.”

Meanwhile, Goldsmith University, London revealed last month it was launching a new LLB, incorporating SQE content through a combination of specifically designed modules and specialist workshops. Other universities to go public with similar plans include The University of Law, BPP and London South Bank.

Earlier this week, the SRA confirmed it had selected education giant Kaplan to develop and deliver the SQE. Kaplan has been appointed for a period of eight years from the introduction of assessment, which could be as early as September 2020.

HAHA I had my comment deleted – it read along the lines of:

“Isn’t this the university where random locals come on campus and leer at freshers?”

I would not recommend going to Brunel. They now replaced a 1 year course to a 2 and 3 year course for graduates? Presumably to make more money and that 1 year work placement will come with an admin fee most likely of 1 grand!

Hence the ranking of 90 In the guardian league table. DO NOT GO HERE AND GET INTO DEBT FOR 30 YEARS! (And the management team is bad)

“And the management team is bad” – what, like your English?

Why did you use speech marks (“ ”) instead of quotation marks (‘ ‘) before you try correcting me correct your punctuation you imbecile. You also forgot to put the quote in brackets.

I hope you’re not a lecturer there, cause if you are i feel sorry for you.

If you also look at the article below, you will also see an ex-Brunel lecturer who is going to set up a LLB law degree at a place that never provided one.

This has been moderated to remove a comment about a lecturer who did something unfavourable. I will correct it and say all the lectures at Brunel (the past and present ones) RUINED Brunels place in the league tables.

Don’t moderate or remove this as there is a public interest in the way a university such as Brunel is run especially with the way they are asking for charitable donations whilst charging through the nose and getting everyone into 30 YEARS OF DEBTS. Those lecturers don’t deserve the wages they get.

Brunel is better than Exeter tho

Wow they removed it, they don’t want the truth to come out against Brunel law school. It’s not a good place to study, city university always had a senior status degree these guys at Brunel are soooooo late. It’s not going to hel their ranking.